More
Home Daily news Indian woman ‘has her first child at AGED SEVENTY’: One of the... 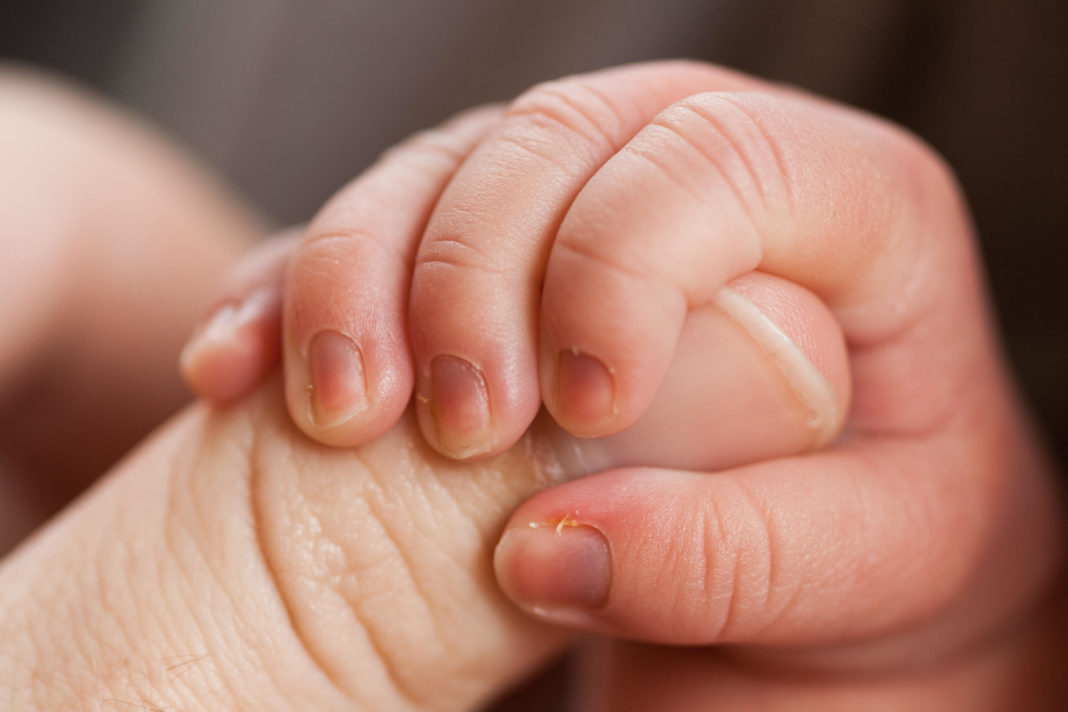 Jivunben Rabari and her husband Maldhari, 75, proudly showed off their son – whose name they have not revealed – to reporters as they said he had been conceived through IVF.

Rabari has said she does not have ID to prove her age but told reporters it was 70, which would make her one of the oldest first mothers in the world. However, another Indian woman, Erramatti Mangayamma, is believed to be the oldest after having twin girls in September 2019 at the age of 74.

Rabari and Maldhari, from a small village called Mora in Gujurat, India, have been married for 45 years and have been trying unsuccessfully for a baby for decades.

They were able to have a child through IVF, which can be effective after menopause.

The couple’s doctor Naresh Bhanushali said it was ‘one of the rarest cases I have ever seen’.

Dr Bhanushali said: ‘When they first came to us, we told them that they couldn’t have a child at such an old age, but they insisted.

‘They said that many of their family members did it as well. This is one of the rarest cases I have ever seen.’

The chances of a woman in her 70s getting pregnant naturally are virtually zero due to most women going through the menopause between their late 40s and early 50s.

But the American Society of Reproductive Medicine (ASRM) claims that any woman of any age can get pregnant with medical help provided that she has a ‘normal uterus’, even if she no longer has ovaries.

Medics use an egg donated by a much younger woman and it is fertilised outside of the body using a man’s sperm.

Eventually, the embryo is placed inside the woman’s womb in the hopes that she’ll become pregnant.

There have been several instances of women into their 60s and 70s having children through IVF in India.

Mangayamma is believed to be the oldest woman in the world to give birth after welcoming twins through IVF aged 74.

Mangayamma gave birth to twin girls in a ‘medical miracle’ on September 5, 2019,  following IVF treatments involving a donor’s egg and her husband’s sperm.

The pensioner, of Andhra Pradesh state, revealed she was inspired to try for a baby after her 55-year-old neighbor conceived.

She and her husband Sitarama Raja Rao, then 82, welcomed the babies after 57 years of marriage without children and described themselves as the ‘happiest couple on earth.

Mangayamma said at the time: ‘I cannot express my feeling in words. These babies complete me. My six-decade-long wait has finally come to an end. Now, no one calls me infertile anymore.’

Mangayamma gave birth at the Ahalya IVF clinic today under the guidance of Dr S Umashankar.

Dr Umashankar said it came as a ‘surprise’ when the patient approached him last November, but revealed he saw it as a ‘challenge’.

It is believed the Ahalya IVF clinic in Guntur city paid for most of the procedure as medics knew it would be a historic achievement.

Mangayamma conceived in January 2019 after her first cycle of IVF.

She was kept in hospital throughout the pregnancy where a team of ten doctors monitored her health.

The world’s oldest mother was officially listed by Guinness World Records as Maria del Carmen Bousada de Lara, who was 66 years and 358 days old when she gave birth to twin baby boys, Christian and Pau, in December 2006.