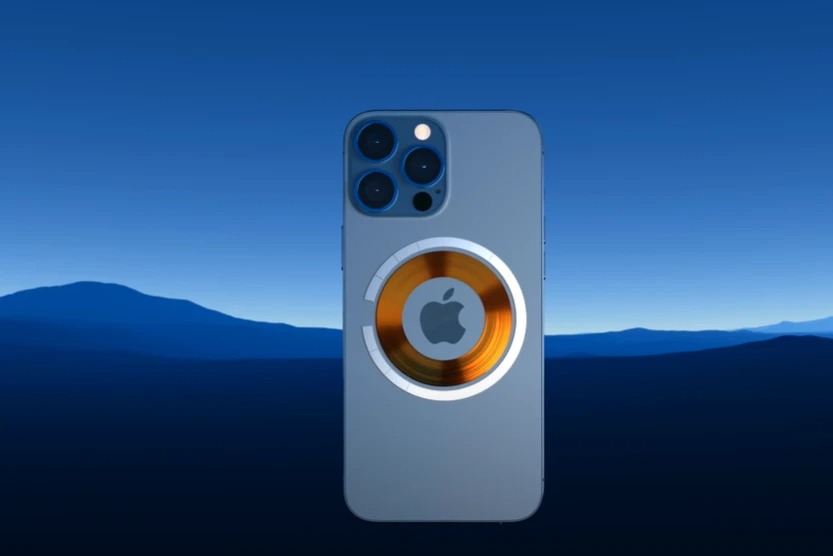 According to sources of Max Weinbach through EverythingApplePro, Apple could use a much larger wireless charging coil in the “iPhone 13.” The larger coil will increase the surface area of the region used for wireless charging itself, which provides a number of benefits. This includes making it easier for the iPhone to manage heat buildup from the component, as well as allowing for higher wattages to be used.

In June, Bloomberg sources claimed Apple was keen on bringing wireless charging to the iPad Pro, and could also include “bilateral” wireless charging at the same time. AirPower, Apple’s multi-device charging mat, was also seemingly still being worked on. Apple has also been experimenting with high-output wireless power technology.

In 2017, Apple acquired the startup PowerbyProxi, which offered a system that allowed 100 watts of wireless power to be transmitted with a 65mm coil. Keep up with everything Apple in the weekly AppleInsider Podcast — and get a fast news update from AppleInsider Daily. Just say, “Hey, Siri,” to your HomePod mini and ask for these podcasts, and our latest HomeKit Insider episode too.