More
Home Daily news Japan Is Sending a Wooden Satellite Into Space. That Should Be Interesting. 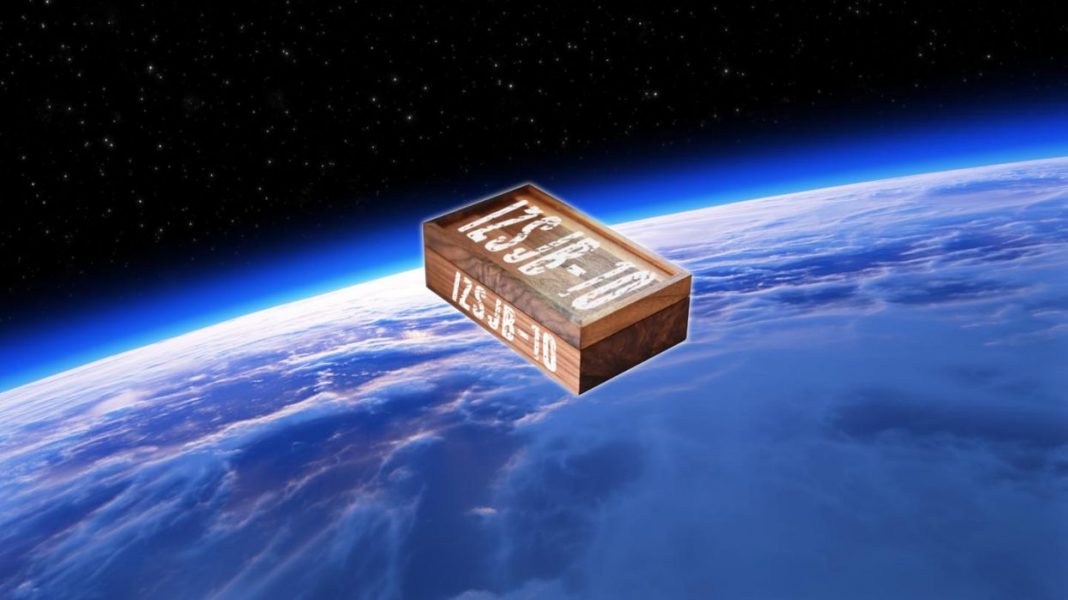 This wouldn’t be the first time wood has been lofted into space—NASA’s early Ranger program, for example, sent balsawood structures to the moon—but it’s certainly not a commonly used material in the aerospace industry.

Since the Soviet Union’s Sputnik satellite launched in 1957, we’ve sent more than 10,000 objects into space. Our pace is only increasing as companies like SpaceX’s Starlink, Boeing and OneWeb plan to send tens of thousands of satellites into orbit. It’s becoming incredibly crowded up there. 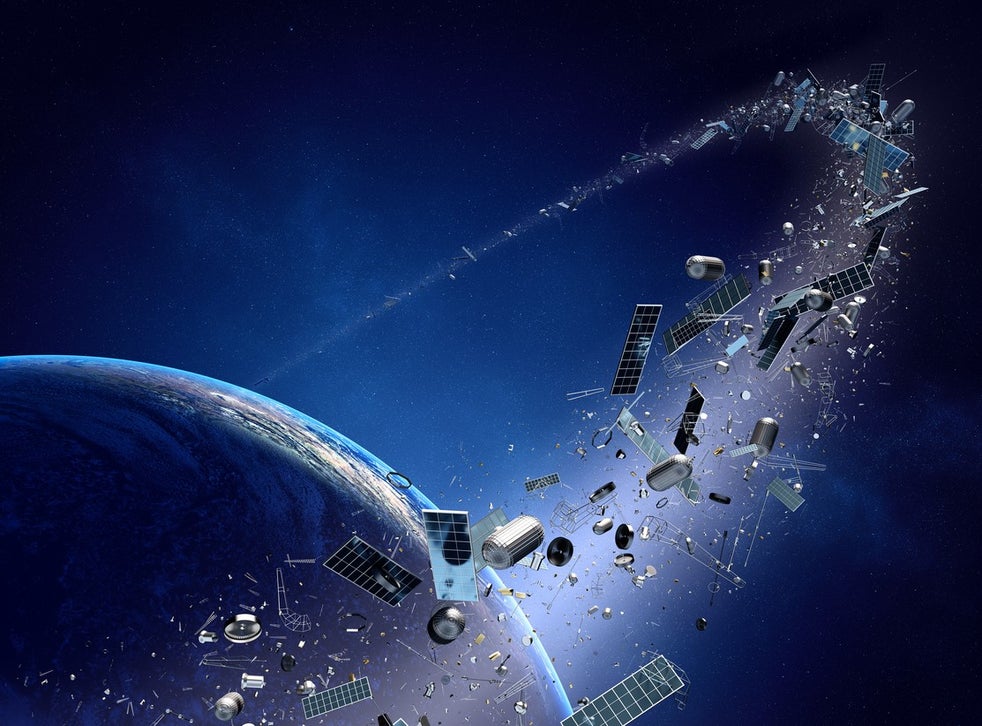 As these objects cross paths (and sometimes collide), scientists fear they could generate collisions that send a wave of debris across low-Earth orbit and traps us on our planet.

The Sumitomo Forestry and Kyoto University satellite has been touted as a potential solution to the space debris issue. As satellites reenter Earth’s atmosphere, their exteriors are exposed to extreme temperatures. In some cases, they melt and ultimately become vaporized.

“We are very concerned with the fact that all the satellites which re-enter the Earth’s atmosphere burn and create tiny alumina particles which will float in the upper atmosphere for many years. Eventually, it will affect the environment of the Earth.”

Wooden satellites, the team claims, could soon become a more environmentally friendly way to explore the cosmos without generating a haze of hazardous particles. Hypothetically, the wood should burn up on reentry.