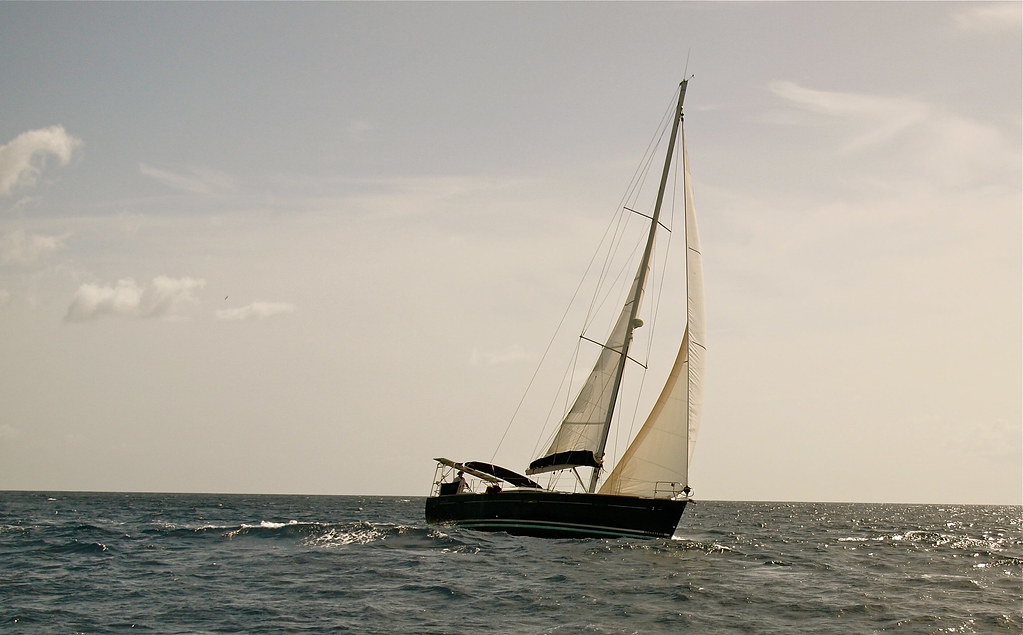 Before he set off, Kenichi Horie said his only fear about sailing solo non-stop across the Pacific Ocean was his age. But on Saturday, the 83-year-old – known as “Japan’s most famous yachtsman” – proved it was not an obstacle after all as he became the world’s oldest person to complete the challenge.

After more than two months at sea, the record-breaking octogenarian, who in 1962 also became the first person to successfully take on the feat, arrived in the waters off the Kii peninsula in western Japan at 2.39am local time.

Having crossed the world’s largest body of water, he had an inspiring message for the world. “Don’t let your dreams just stay as dreams,” he told CNN over satellite phone as he made his way from Shikoku Island to Wakayama. “Have a goal and work towards achieving this and a beautiful life awaits.”

He left San Francisco, California, in the Suntory Mermaid III, his 990kg 19ft-long pale aluminium vessel, customised to fit his 5ft build, on 27 March. Some parts of the voyage were challenging, he said, and he called his family at least once a day to ensure they didn’t worry.

Horie, who made no port calls, was spotted off Hawaii’s O‘ahu island on 16 April. He was due to arrive in Cape Hinomisaki on Saturday, after which he will be towed to his home port, Shin Nishinomiya yacht harbour, and go to an arrival ceremony in Nishinomiya city in Hyogo prefecture.

Horie has travelled across the Pacific in multiple vessels, including ones made from aluminium cans, beer kegs and whiskey barrels and powered by solar panels and foot pedals. He does not physically train for his adventures. “I’m always fine, always in shape … No overeating, no over-drinking,” he told the San Francisco Chronicle before departing on his latest voyage.

Asked whether he had any concerns about his trip, he said: “Nothing at all. Maybe just being old.”

In 1962, aged 23 and working as a spare car parts salesperson, he became the first person to travel non-stop across the Pacific Ocean when he successfully sailed from Japan to California.

“I had the confidence that I would make it – I just wanted to take on the challenge,” he said of his first time. But he admitted that he sometimes felt anxious during storms with just a radio. He lived on rice and canned food throughout the journey.

After sailing through San Francisco’s Golden Gate Bridge unannounced in a 19ft plywood boat after 94 days at sea without a passport or money, he was arrested but soon released and awarded a visa for his bravery.

“I didn’t think I’d be sailing at 83 but I’m still healthy and I didn’t want to miss this chance,” he told CNN. “Challenges are exciting so I’d like to keep trying.”

The first boat he used to cross the Pacific, the Mermaid, remains at the National Maritime Museum in California. A plaque donated by Horie reads: “Recall for a short moment if you will, the deed of a young Japanese, who loved the yacht and the United States of America.”