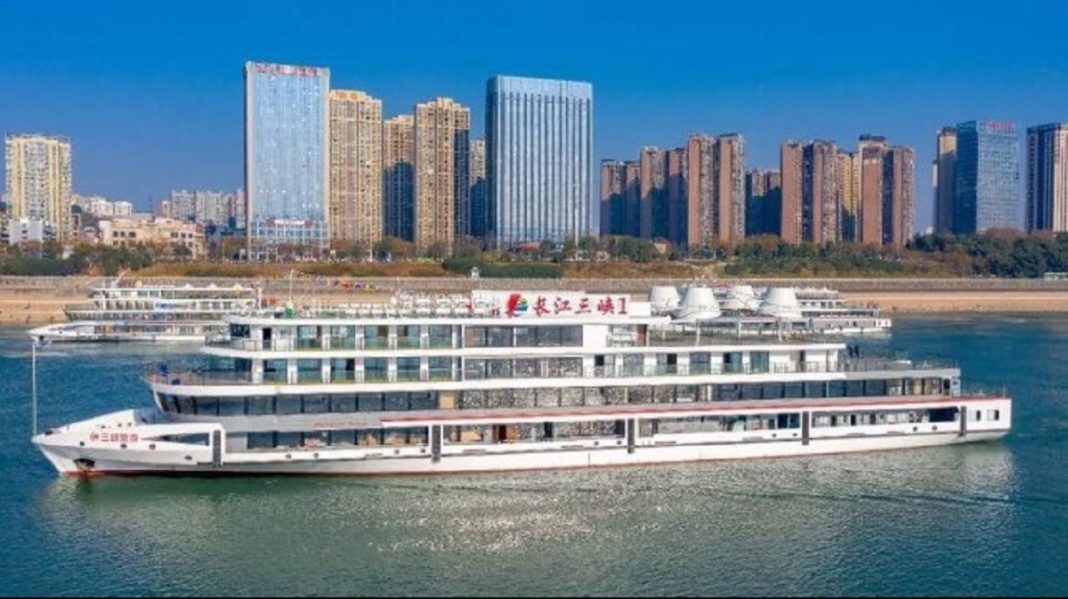 China has completed the construction and testing of a new river cruise vessel that is being promoted as the world’s largest pure electric cruise ship.

The Three Gorges 1 ship is 328 feet long with a 53-foot beam. The vessel has accommodations for 1,300 passengers including cabins and a range of lounges and food halls. It will operate in the cruise market on the Yangtze in the region around the dam. 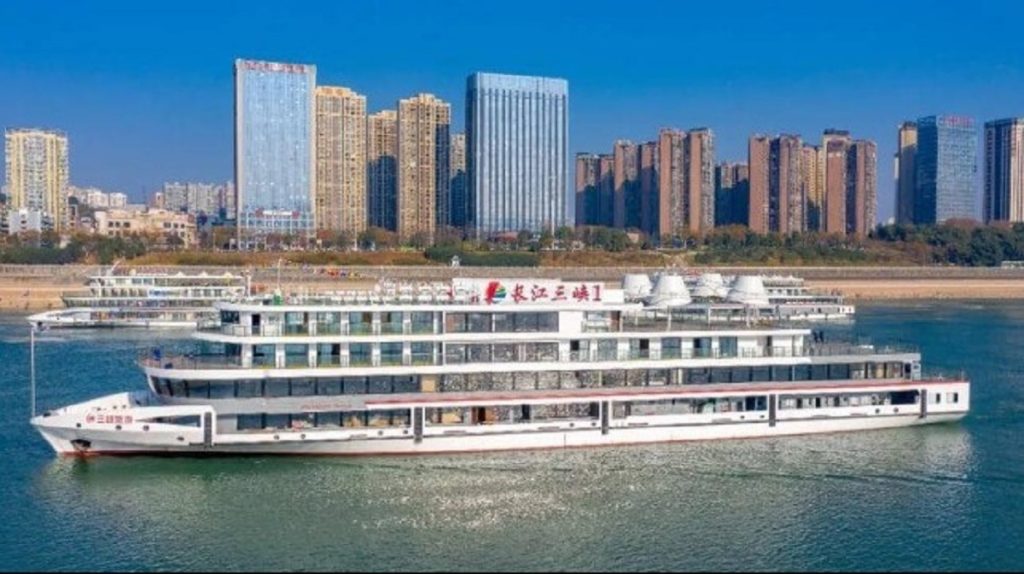 The ship is powered by a 7500 KWH marine power battery supplied by CATL, which is equivalent to the total battery capacity of more than 100 electric vehicles. Once in service, it will have the capacity to operate more than 60 miles on one charge.

They are saying the advancements with the battery pack system will significantly extend the battery life and performance. The Three Gorges 1 also adopts a high-voltage charging and low-voltage power supply scheme, which efficiently solves the charging problem of high-power ports.

The final commission of the vessel also includes the installation of the soft furnishings and hotel equipment. The plan calls for starting commercial trips in April 2022.