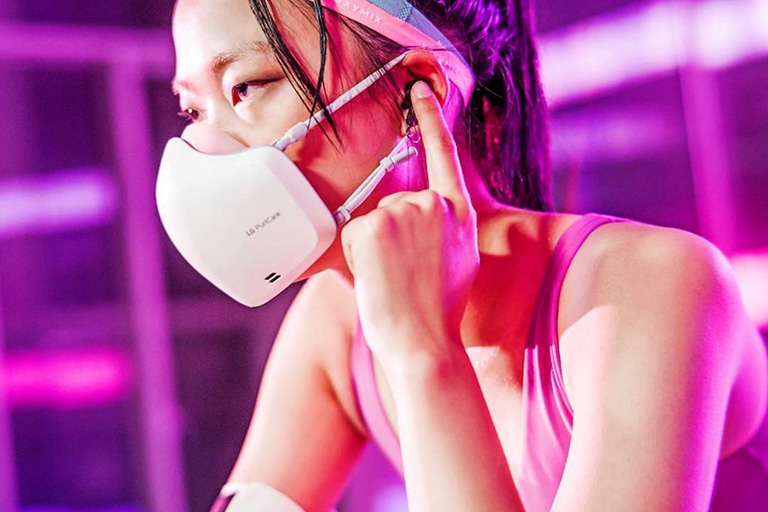 LG today announced a handful of big upgrades to its PuriCare Wearable Air Purifier — the mask with built-in fans and filters that the company launched last year. Those include a more efficient motor and, most notably, a microphone and speaker for amplifying the wearer’s voice when they speak.

The PuriCare mask made waves last year — particularly for the built-in fans that ease breathing for the wearer, while also cleaning the air. The mask will continue to use HEPA filters, which remove 99.97% of particulates in the air down to 0.3 microns in size.

The new microphone and speaker will help make up for the mask’s tendency to muffle the voices of wearers. LG says the mask will launch in Thailand in August, and will expand to other territories once regulators have approved the technology.