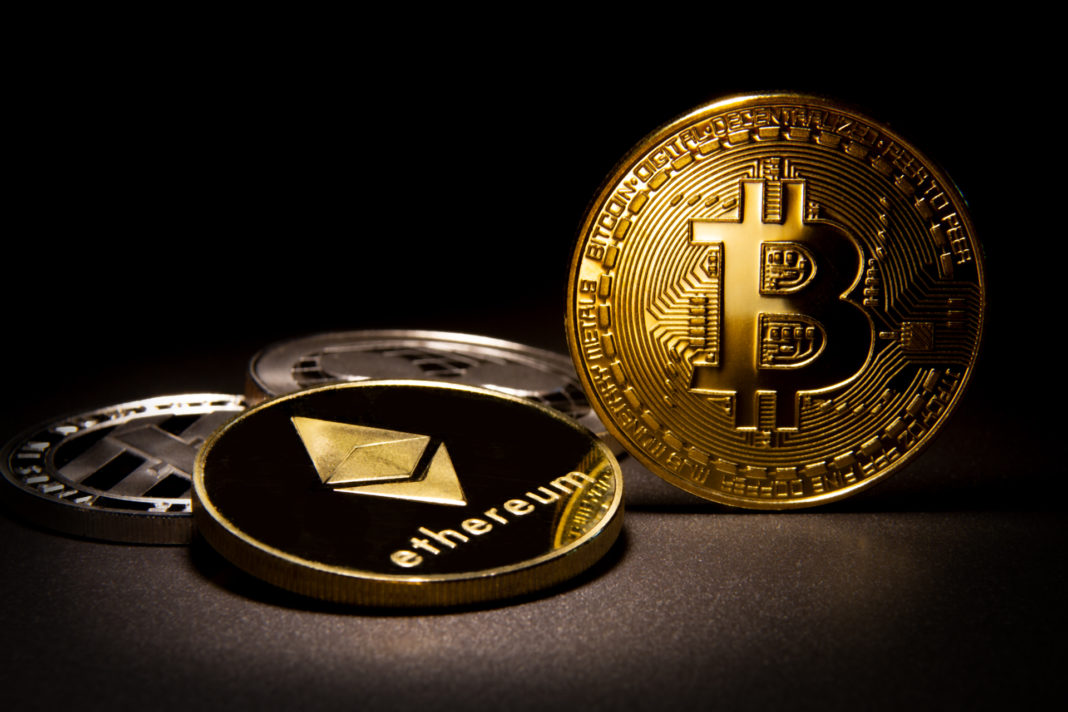 The city of Frisco, in Texas (United States), it is garnering the attention of the local media. A 14-year-old boy and a 9-year-old girl earn money mining cryptocurrencies in their garage.

According to the Dallas News, Aanya Thakur, 9 years old, And his brother Ishaan, 14, win USD 32,000 per month mining Ethereum.

Before, as we see in the movies, the brothers had a lemonade stand with which they earned about USD 100.

Speaking to Dallas News, Ishaan said: “We wanted to invest in cryptocurrencies, but we didn’t have the money to buy Bitcoin. So we bought the equipment to mine it instead.”

They started mining in March with an old gaming computer, earning USD 1,000 in the first month. Last month they earned more than USD 32,000.

And they use the profits to buy more mining equipment for their company, Flifer Technologies, that they created on April 30.

They decided that Bitcoin had become too competitive, so they opted to mine Ethereum.

Building a cryptocurrency platform ran into a major complication of the COVID era: a shortage of mining chips, as published by Cointelegraph.

Ishaan and Aanya signed up to receive information about the arrival of equipment from a local store.

When they received an email first thing in the morning advising them of the arrival of parts, they queued hours before the store opened the next morning.

The main equipment needed are the video cards, They use software to calculate the correct code to get a Bitcoin.

They have 94 mining processors and mainly use Nvidia RTX 3090 video cards. When the computers calculate the correct code, they get Ether as a reward. It’s a guessing game, and its current setting does about 9 billion guesses per second.

According to oicanadian.com. Source of photo: internet