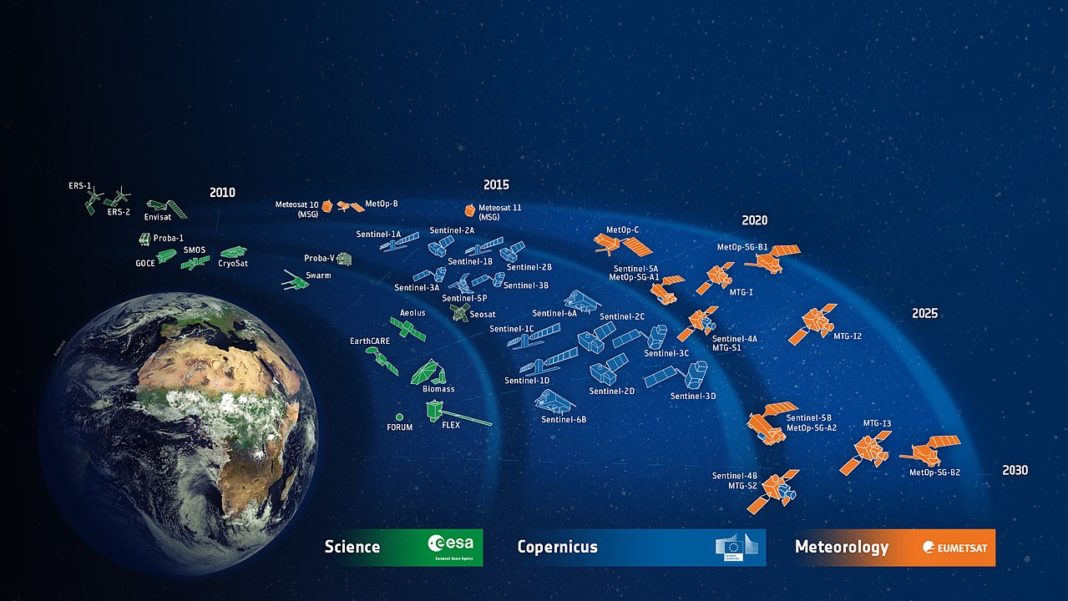 Spaceport Esrange — mainland Europe’s first satellite launch facility — will be inaugurated in Sweden. This marks a critical milestone for the continent’s space industry. 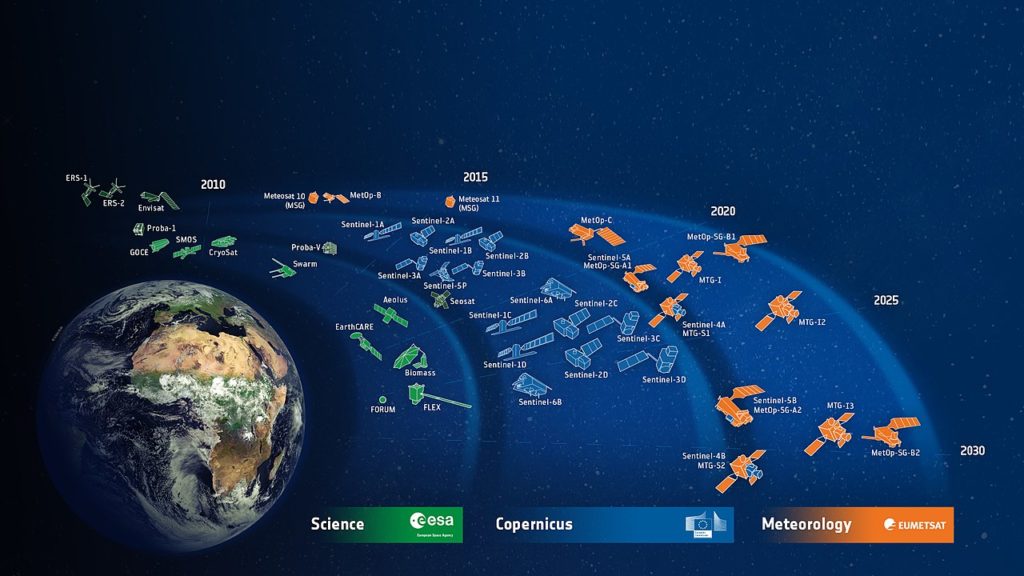 Spaceport Esrange will provide the European Space Agency (ESA) with an independent getaway to the stars, enhancing its current capabilities in French Guiana. At first, the spaceport will be used to launch satellites into orbit.

According to the SSC’s data, around 10,000 new satellites are expected to be launched over the next few years. By 2040, their total number could reach 100,000 — a 1,900% increase compared with the operational satellites in orbit today.

Finally, the facility will be used for suborbital test launches of various next-gen rockets.

The launch of Spaceport Esrange will also be a huge positive for startups working in this sector. Not only will there be ample business opportunities, there’s also the question of talent. Having a launch facility will require skilled operators, many of whom will move into different companies, spreading their expertise across the whole continent and helping accelerate and grow Europe’s space sector.

At the moment, Spaceport Esrange is trying to attract satellite owners and orbital rocket manufacturers for potential partnerships. The first satellite launch is expected late 2023.