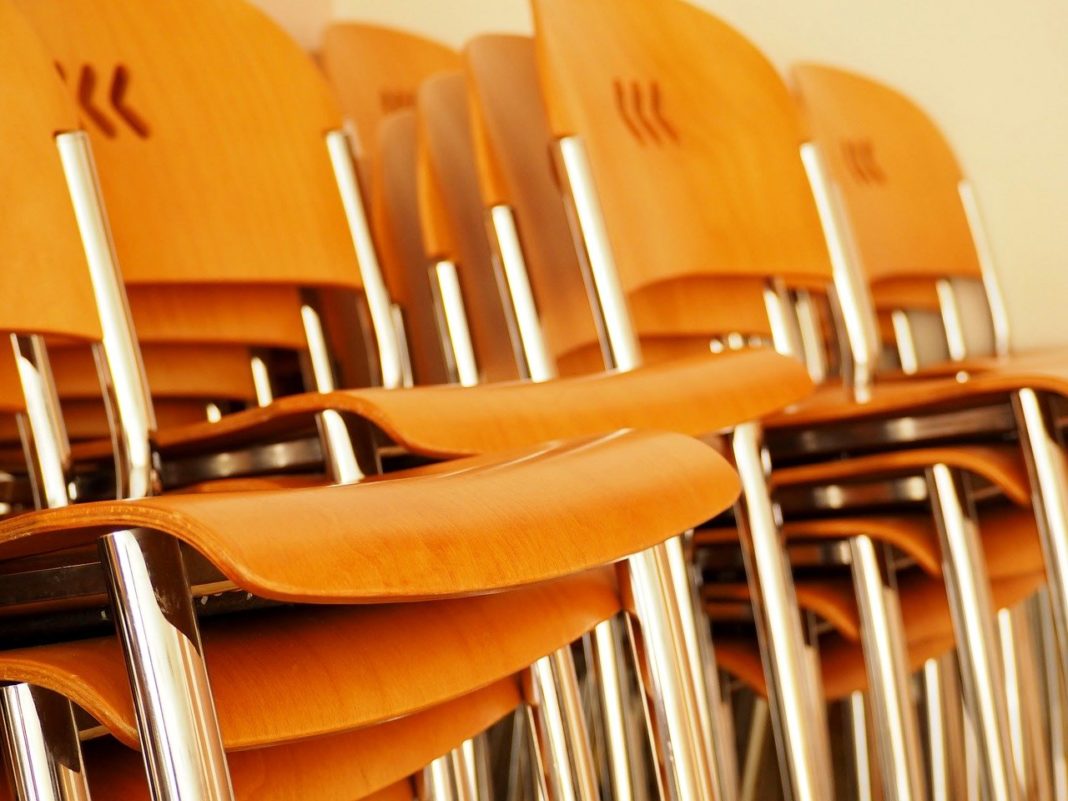 A Manchester restaurant boss has smashed the world record for chair stacking as part of his continuing quest to raise cash to help feed the needy and homeless in the city.

Jay Ehson, 37, recently received his certificate after piling chairs one on top of the other to a height of 5.2 metres (17 ft).

He completed the bid outside the Baab-e-Salaam Banquiting Hall on Bury New Road in Cheetham Hill, where he is the manager.

In doing so he smashed the previous record of 4.75 metres (15.5 ft) and raised nearly £1,500 to feed homeless people and fund temporary accommodation to help get them off the streets.

“Stacking the chairs can be very dangerous,” said father-of-one Jay. “It was important we picked a day when there was wind was very light so they didn’t blow over. People should not try to do this unless they are very experienced and confident in what they are doing.

“The chairs are not allowed to touch the ladder, but if they collapse in the direction of the ladder someone could hurt. I had three practise attempts before making the official world record attempt on the fourth go.”

It’s not the first World Record Jay has held. In 2018, he broke the world record for the highest stack of tortillas at 68.5cms, raising thousands more, although that record has since been broken.

According to www.manchestereveningnews.co.uk. Source of photo: internet