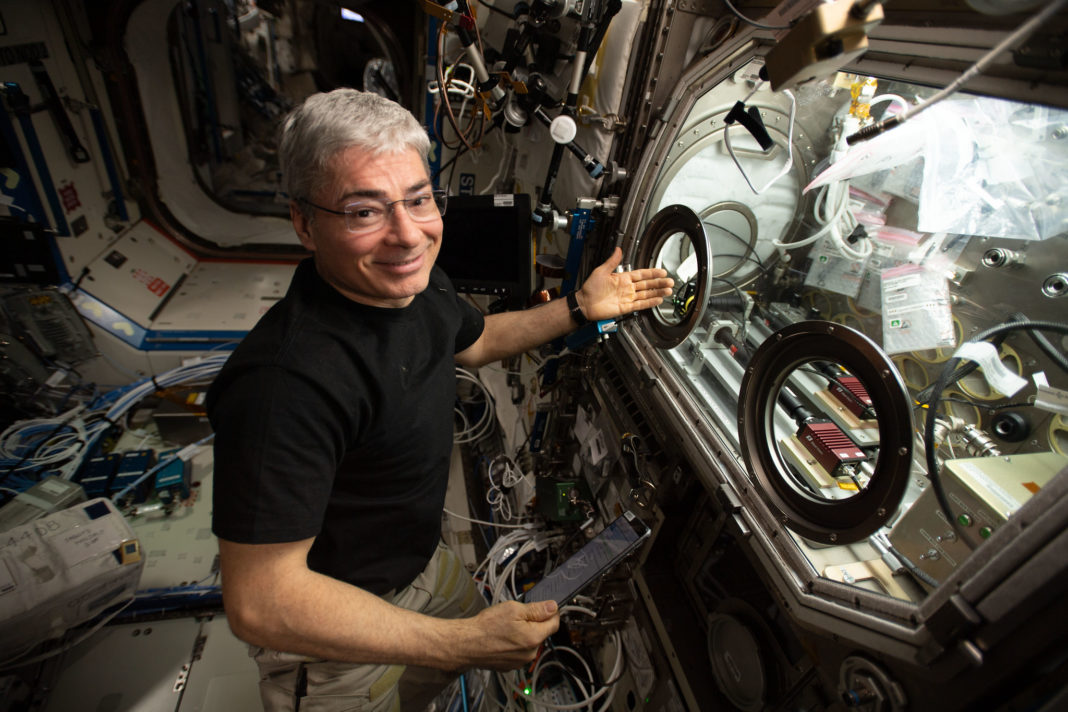 When NASA astronaut Mark Vande Hei launched into space 11 months ago, he did not know how long he would be off the planet, let alone that he would be up there long enough to set any records. 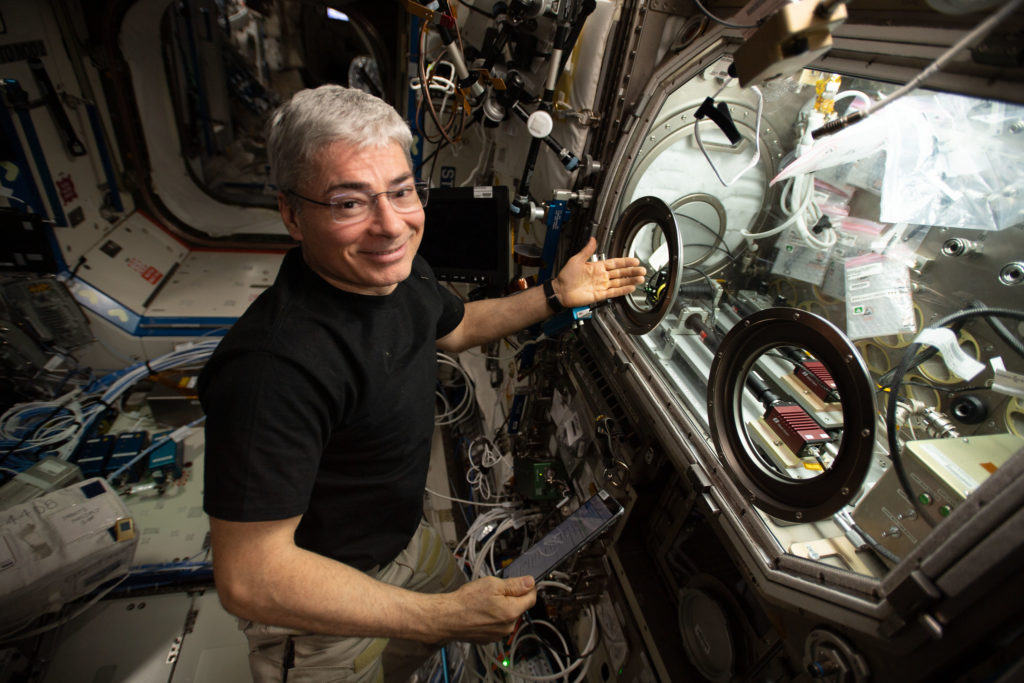 But when the clock strikes 12:24 p.m. EDT (1624 GMT) today (March 15), Vande Hei will claim the title of the U.S. astronaut with the single longest spaceflight in history. At a mission elapsed time of 340 days, 8 hours and 42 minutes, Vande Hei will surpass the duration logged by NASA astronaut Scott Kelly on March 2, 2013.

From Tuesday afternoon forward, until his scheduled ride home on March 30, Vande Hei’s record will continue to grow. His stay aboard the International Space Station is expected to wrap just short of a full year at 355 days.

However, the holder of the record for the longest single stay in space is a Russian former cosmonaut. Cosmonaut Valery Polyakov holds the title for longest continuous human spaceflight, after spending 438 days on Russia’s Mir space station in the mid-’90s.