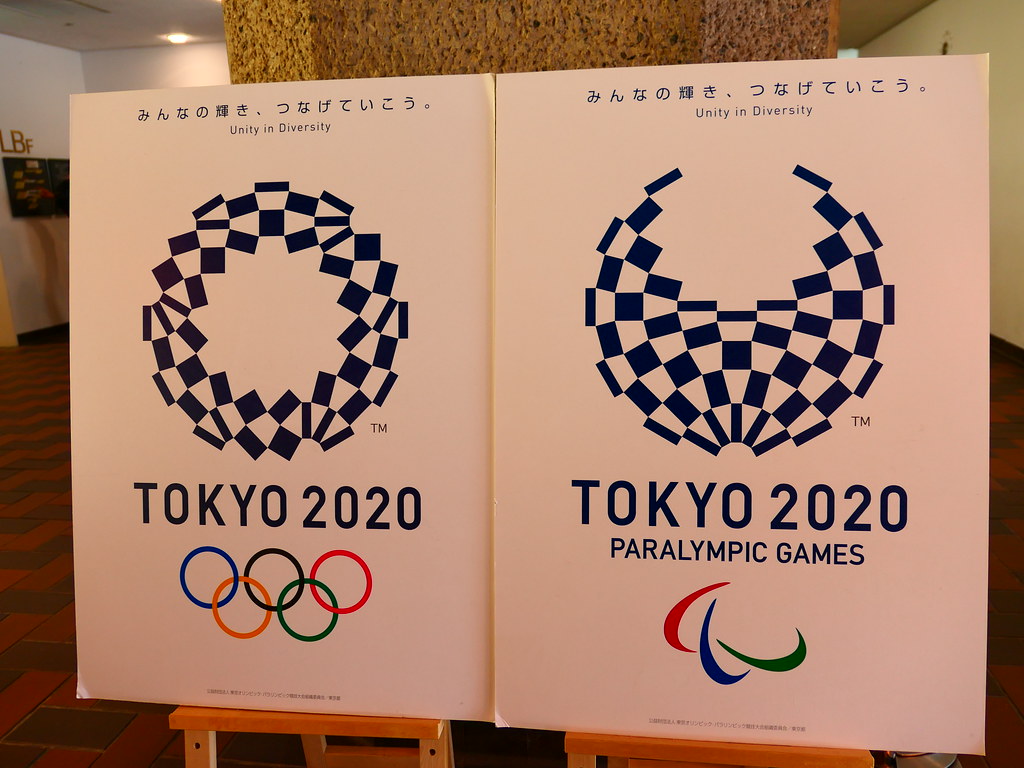 Cabello Llamas reclaimed the Paralympic title in the event he had won at London 2012 and had lost to Cundy in Rio, in 2016.

“I feel I am way up on a cloud now; I have worked very hard for many months. To be here and win this gold is a dream come true. I have given 100 per cent of my energy and I have shown that barriers are there to be broken,” said Cabello Llamas.

According to paralympic.org. Source of photo: internet