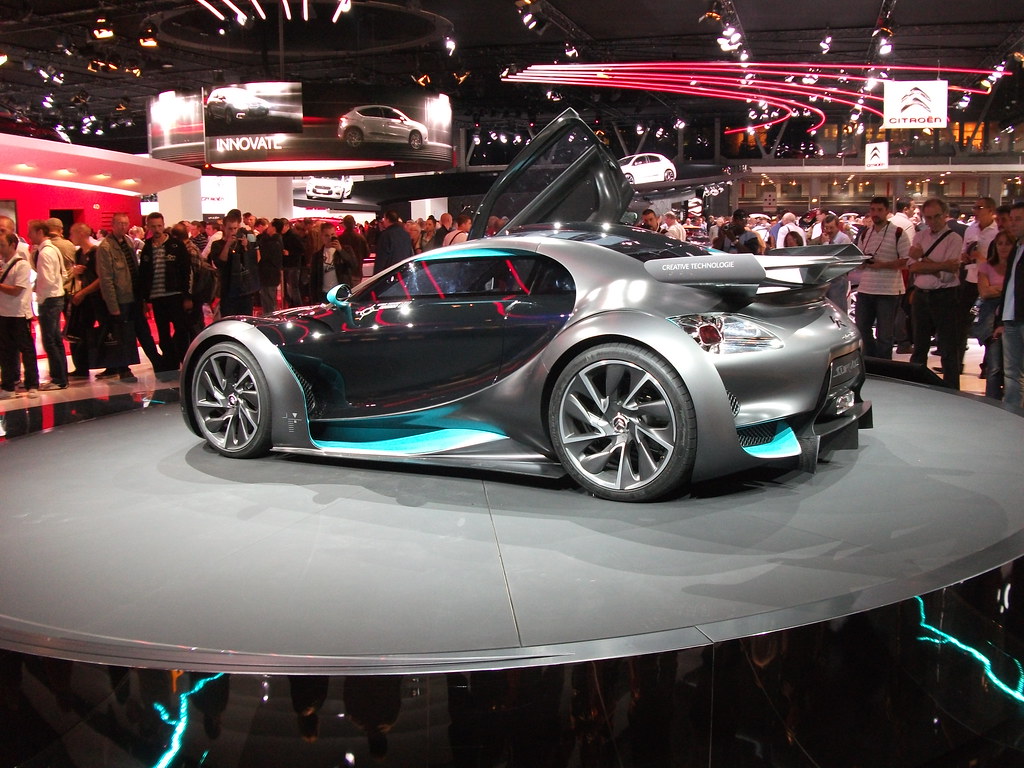 This year’s Paris Motor Show played host to some major Renault Group news with the introduction of three new Renault models, a concept car from Alpine, several new Mobilize vehicles and the latest from Dacia’s brand ‘transformation’. There was also news from Stellantis, with Jeep debuting two new cars.

The Paris Motor Show was the world’s first motor show when it was launched back in 1898. Since 1976, it has been held every two years, alternating with the similarly important Frankfurt Motor Show. With next year’s Geneva Motor Show now scheduled to take place in Qatar, many manufacturers travelled to Paris instead.

Scroll down for details on every new concept and production car at the 2022 Paris Motor Show.

So far, Alpine’s rejuvenation under Renault has spawned just the one car – the A110. We’re set for a Renault 5-based EV and a new fully-electric SUV in the coming years, but the 2022 Paris Motor Show saw the debut of its latest concept car. Called the Alpenglow, the French firm says it will “embody the future of its product and sports strategy”.

The A110 R was also in attendance, after a full debut at the Formula One Suzuka Grand Prix in Japan. The R model is more hardcore with seat harnesses and revised bodywork.

BYD will begin its European venture with three new electric cars. The Atto 3 crossover will act as a direct rival to the VW ID.3 and MG4, the Tang will be a seven-seat SUV and the Han will be a sleek saloon car. With UK deliveries of the Atto 3 expected before the end of the year, pricing should be announced in Paris.

The BYD Seal also broke cover at Paris and could also be coming to the UK. It’s lighter than the Atto 3 and features an 82kWh battery.

Dacia was at the Paris show, but the budget-focused brand didn’t reveal any new production cars. Instead, we saw the brand’s bold Manifesto concept as well as the final stage of its ‘new visual identity’, which has already seen its cars adopt a new badge. The Dacia stand also presented the firm’s first electrified powertrain – to be used on a hybridised Jogger next year.

There were two new cars from DS at the motor show. The DS 7 facelift earlier this year was followed up by the updated DS 3 (which has lost its ‘Crossback’ name, just like its siblings). The 804bhp E-Tense Performance concept, which could make production as a track-only racer, was also on DS’ show stand.

The Fisker Ocean will go on sale in the UK next year, with prices starting from £34,990. We’ve already seen it in the UK, debuting at the Goodwood Festival of Speed, but European customers were also able to see it up close in Paris. It’ll be positioned as a rival to the Volvo XC40 Recharge, Tesla Model Y and Hyundai Ioniq 5 when it launches.

The upcoming Avenger will be Jeep’s first all-electric car, and the public were able to see it for the first time at the Paris show. It uses the Stellantis CMP platform seen on other small SUVs like the Vauxhall Mokka and Peugeot 2008 (e-CMP for the electric versions), while Jeep says the EV will be good for a 249-mile range.

According to autoexpress.co.uk. Source of photos: internet