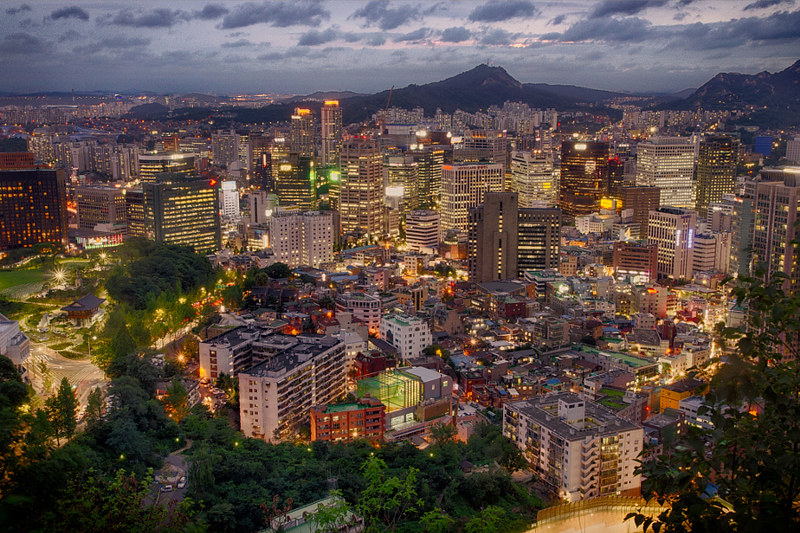 Now, a group of architects is planning an even more ambitious neighborhood in South Korea’s capital, Seoul: a 10-minute city.

Designed by Dutch architecture firm UNStudio and backed by Hyundai Development Company (a real estate firm owned by the conglomerate behind the carmaker of the same name), the neighborhood will also be completely car-free. A press release for the project claimed that “all the conveniences of the city” will be within a 10-minute walk of people’s homes.

Our cities may never look the same again after the pandemic

“We do this through the inclusion of a rich density of uplifting, curated on-site experiences that provide an extensive range of options for how they can spend their living, working and leisure time, thereby also saving them the time needed to travel elsewhere in the city — because with time that is saved, more time is created,” he is quoted as saying.

A spokesperson for UNStudio confirmed that the project has been green-lit but did not disclose when it is likely to break ground. For now, a series of CGI renderings hint at how the neighborhood will look, with public plazas, gardens, green roofs, and “nature zones” connected by pedestrian walkways.

The architects also said that clean energy will be generated on-site, while systems to capture and store rain are being designed to reduce water use.

The “15-minute city” concept was first proposed by French-Colombian academic Carlos Moreno in 2016, and was more recently popularized by Paris mayor Anne Hidalgo, who proposed making the French capital a “ville du quart d’heure” — a quarter-hour city — during her recent reelection campaign.

Critics have suggested that the concept could cause gentrification by further concentrating wealth in the most accessible and convenient districts. The desirability of “15-minute” neighborhoods may, in turn, result in home prices that exclude low-income and marginalized communities.

But the Covid-19 pandemic has seen growing interest in the concept. With people around the world working from home and avoiding public transport, urban planners have begun pedestrianizing streets and reimagining how cities manage dense populations.

Writing in the academic journal Smart Cities earlier this year, Moreno said, “The emergence of this pandemic exposed the vulnerability of cities … and the need for a radical re-thinking, where innovative measures need to be tailored to ensure that urban residents are able to cope and continue with their basic activities, including cultural ones, to ensure that cities remain both resilient and livable in the short and long terms.”

He added that “further research is now warranted to showcase how the idea and its elements can be replicated in cities within the global south.”