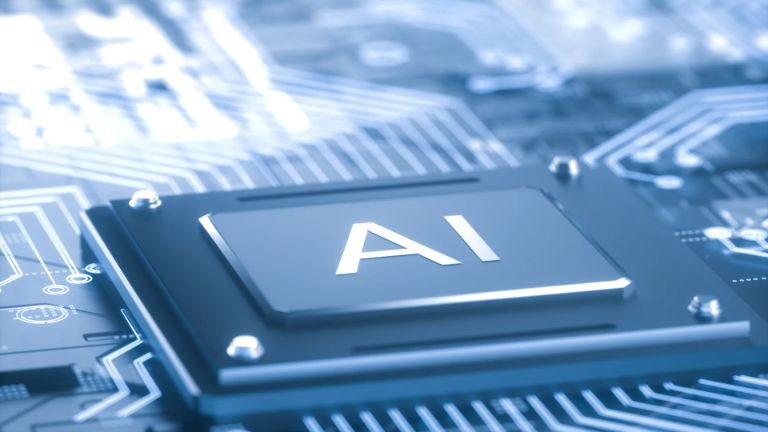 Samsung is joining Google, Nvidia, and other tech companies in using AI to design its upcoming processors. Wired reported that the company is using new features offered by a chip design software maker called Synopsys with at least some of its next-generation Exynos processors.

This could be an important step towards AI-assisted semiconductor design going mainstream. Samsung uses Exynos chips in its smartphones, tablets, smartwatches, Chromebooks, and cameras; it also licenses the processors to other companies for use in a variety of other devices.

Wired said that Samsung wouldn’t confirm that any of these partly AI-designed chips have made it to production yet, however, or in what devices those chips would first appear. The company might still be in the early stages of integrating Synopsys’ latest features into its processes.

That’s already proved true: Google researchers said in a Nature Nature article that they developed an AI that “automatically generates chip floorplans that are superior or comparable to those produced by humans in all key metrics, including power consumption, performance and chip area.”

Those efforts have been limited to individual companies, however, whereas Synopsys has reportedly made AI-assisted chip design available to “dozens of companies” with its DSO.ai tool. The company plans to reveal more about its efforts at the Hot Chips conference on Aug. 23.