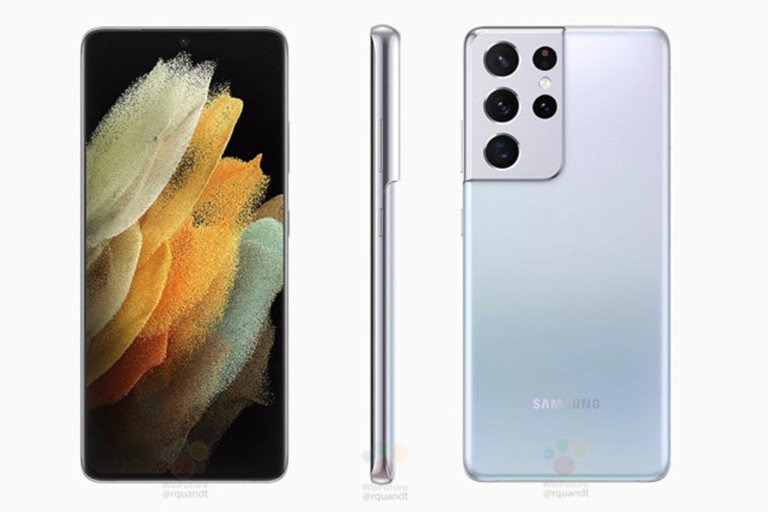 Over the past couple of months, there has never been a shortage of leaks and unofficial claims about Samsung’s next-generation flagship phones, disclosing their supposed specs and features as well as some press renders. Now, just a day before the anticipated unveiling of the Galaxy S21 series, Samsung has apparently leaked its official announcement for the Galaxy S21 Ultra 5G.

Courtesy of Roland Quandt, the announcement page from Samsung Germany’s website confirms some of the rumors that surfaced in the past. The company, however, was quick to take down that page and a cached version went offline a few hours after it was accessible to everyone. That said, Android Police managed to grab and translate a copy of the announcement. 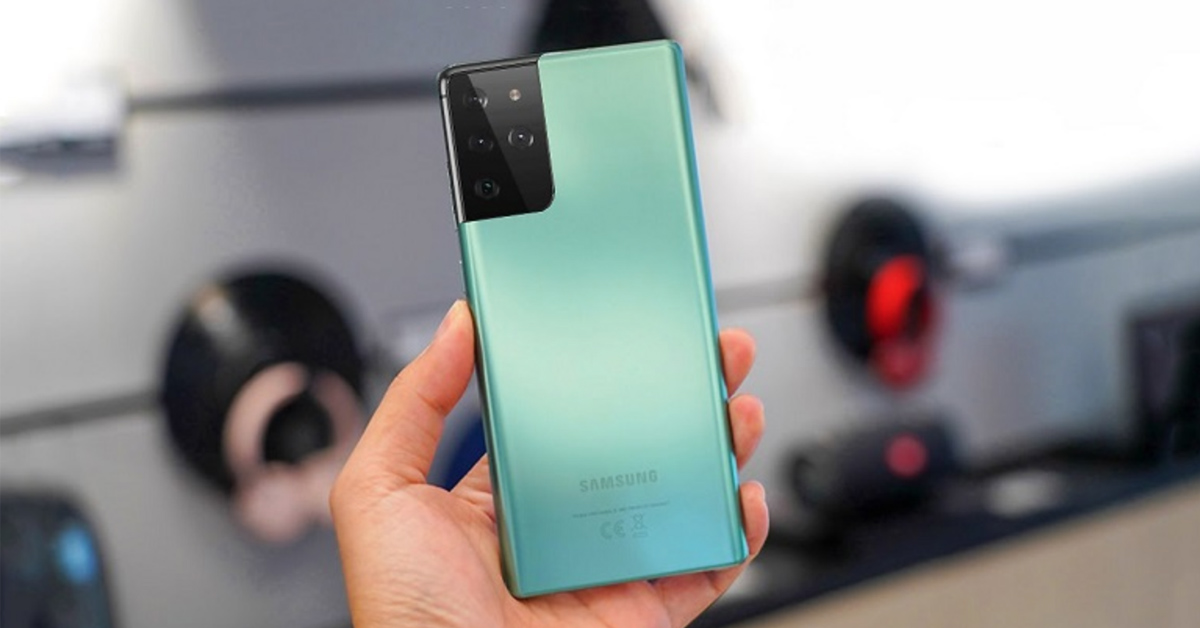 As expected, the S21 Ultra 5G will come with the S Pen like the other S21 models, a first for the Galaxy S family of devices. It’ll also sport a 6.8-inch Dynamic AMOLED display protected by a Corning Gorilla Glass Victus. And unlike the recent flagship devices that offer high screen refresh rates at the expense of higher display resolutions, the S21 Ultra 5G can handle both a 120Hz refresh rate and a WQHD+ display setting at the same time.

Speaking of refresh rate, the phone’s screen can adapt from 10Hz to 120Hz depending on the content. It also has a peak brightness of up to 1,500 nits, higher than that of the Galaxy S20 series. The phone is also powered by Samsung’s recently launched Exynos 2100 SoC.

Optics-wise, the S21 Ultra 5G features a quad-camera setup on its back comprising a 108MP main sensor with a 12MP non-binning technology that merges up to nine pixels to capture enough light even during night time. The phone’s camera lenses, including its front camera, can also record videos in 4K, another first for a Galaxy device.

The device also supports Wi-Fi 6E for high bandwidth and faster internet connections. Other features include ultra-wideband (UWB) capabilities for unlocking car doors even without a car key or locating lost devices equipped with UWB via SmartThings Find.