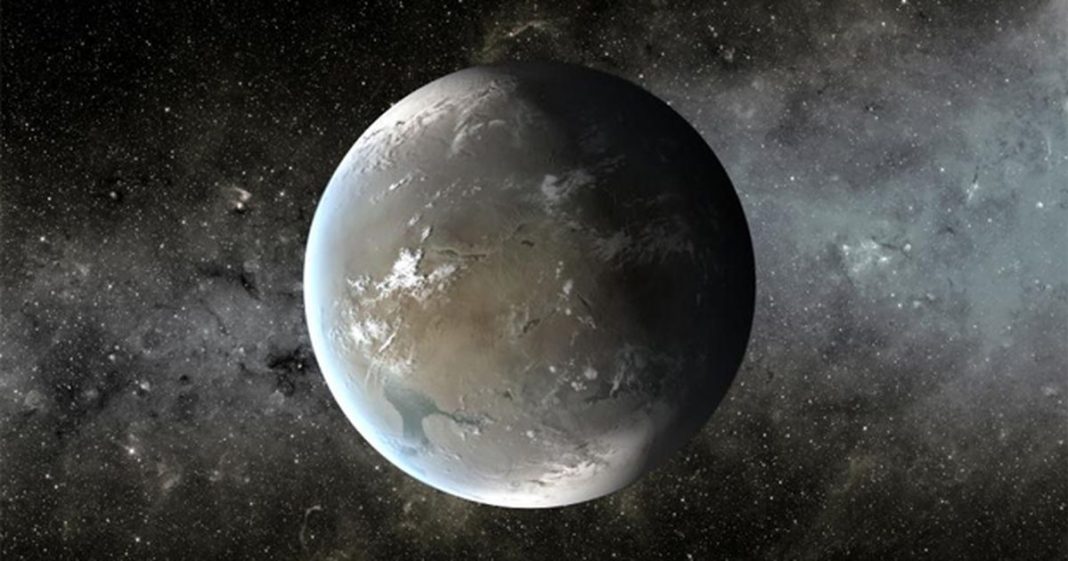 One of the oldest stars in the Milky Way galaxy hosts an unusually hot, rocky “super-Earth” planet, a new study reports.

Known as TOI-561b, this exoplanet is about 50% larger and three times more massive than Earth, researchers said. It whips around its host star in a very close orbit, taking less than 12 hours to complete one lap. 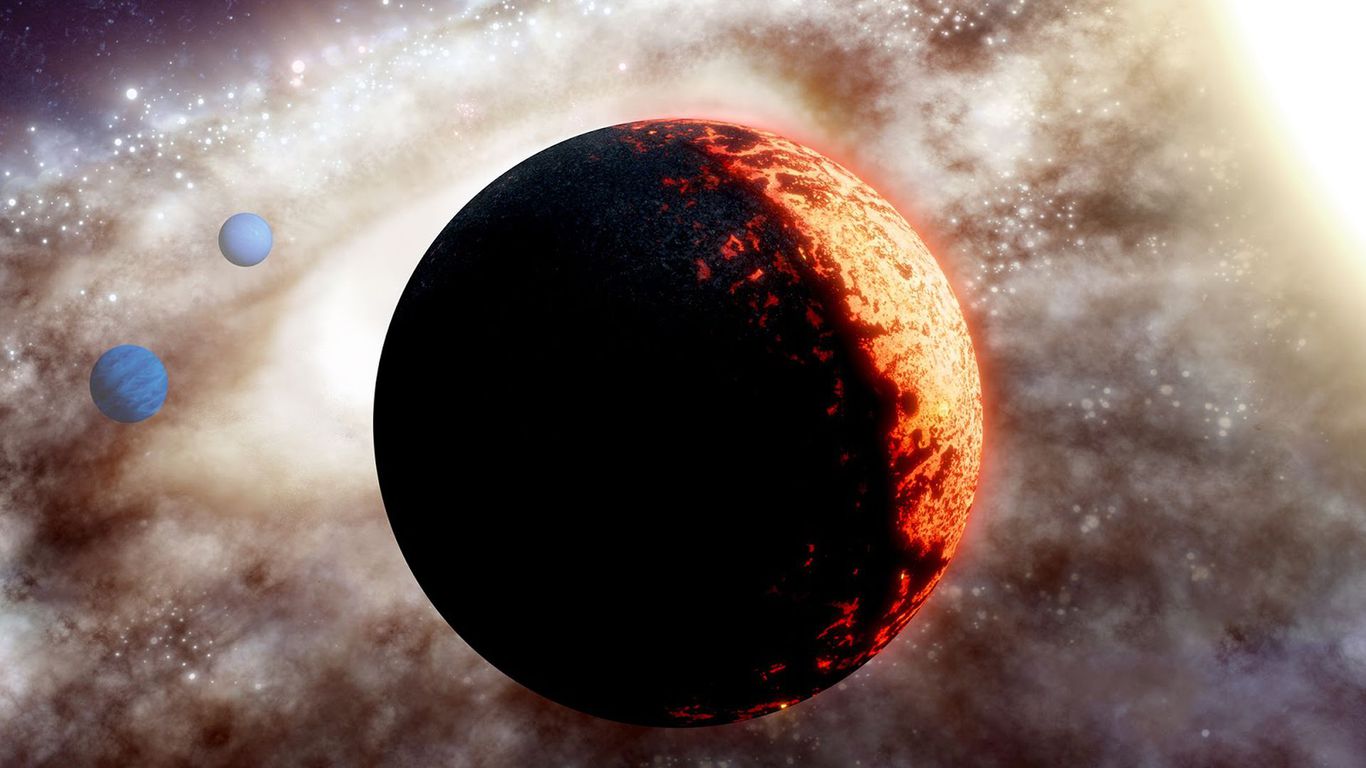 Given this close proximity, TOI-561b has an average surface temperature of over 3,140 degrees Fahrenheit (1,726 degrees Celsius), which is too hot to host any form of life as we know it, according to a statement from the University of California, Riverside.

TOI-561b’s low density suggests that it has relatively few heavy elements and is therefore very old, forming perhaps 10 billion or so years ago, study lead author Lauren Weiss, a postdoctoral fellow at the University of Hawaii, said Monday (Jan. 11) during a presentation at the 237th meeting of the American Astronomical Society (AAS).

Indeed, the planet’s host star, TOI-561, is among a rare population of stars located in a region called the galactic thick disk. These stars are known to have distinctly fewer heavy elements than typical stars in the Milky Way.

“TOI-561b is one of the oldest rocky planets yet discovered,” Weiss said in the UC-Riverside statement. “Its existence shows that the universe has been forming rocky planets almost since its inception 14 billion years ago.”

Weiss and her colleagues discovered and characterized TOI-561b by studying observations made by NASA’s Transiting Exoplanet Survey Satellite (TESS) and the W.M. Keck Observatory in Hawaii. (TOI stands for “TESS Object of Interest.”)

The system lies about 280 light-years from Earth and harbors two other known planets in addition to TOI-561b. But these two other planets are too big, and not dense enough, to be rocky, unlike TOI-561b.

“Though this particular planet is unlikely to be inhabited today, it may be a harbinger of many rocky worlds yet to be discovered around our galaxy’s oldest stars,” Kane said in the statement.

The new findings were published Jan 11 in the Astronomical Journal and were presented on Monday at the 237th AAS meeting.