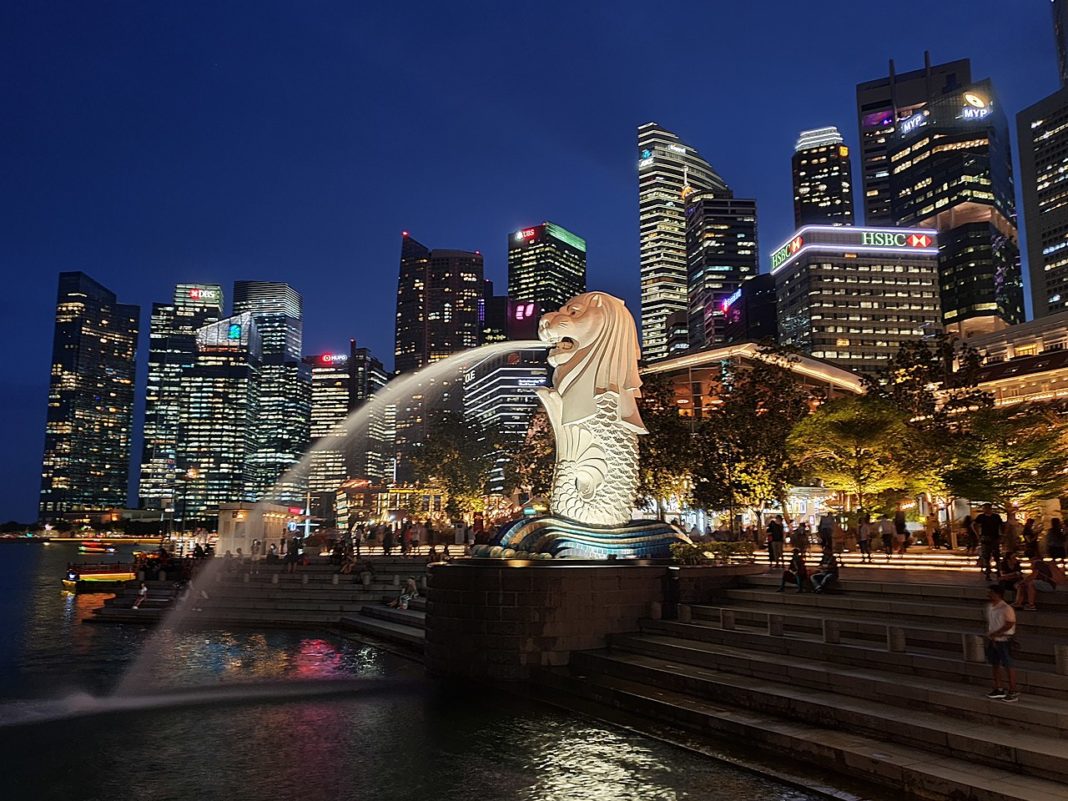 This is the eighth time in 10 years that Singapore topped the list. Both Singapore and New York City knocked last year’s leader, Tel Aviv, down to third place thanks to higher inflation and stronger currencies, the EIU reported in its new Worldwide Cost of Living survey of 172 cities. 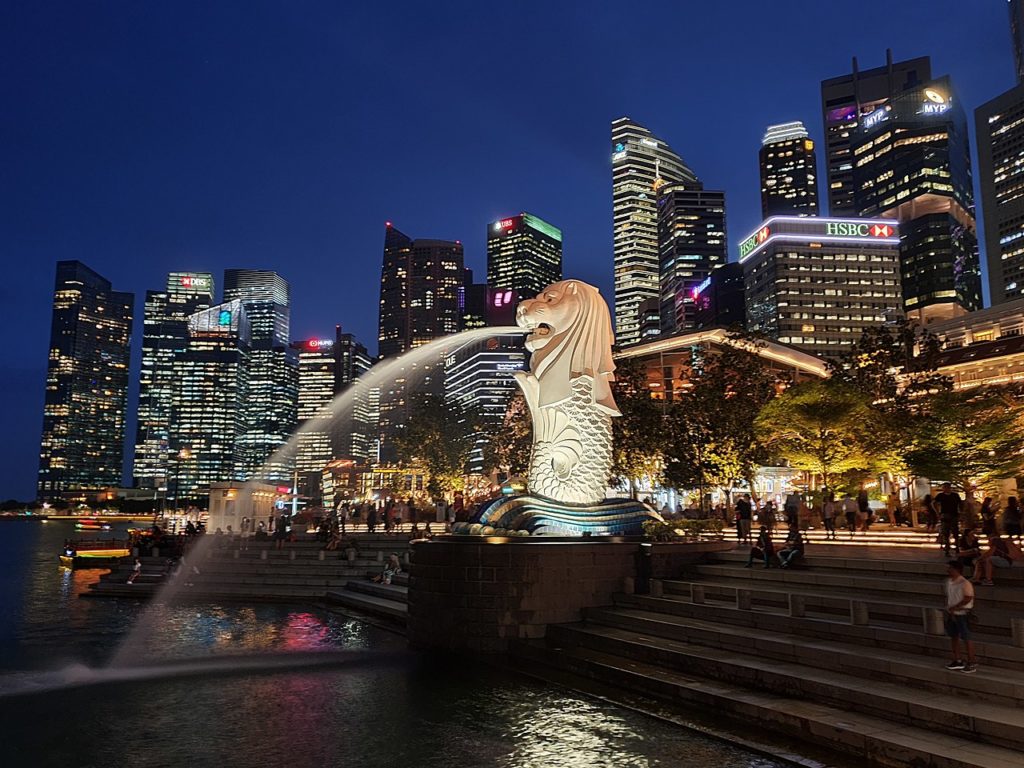 According to the survey, the average price of goods in local currency terms surged by 8.1% this year, citing a poll that the firm conducted between Aug. 16 and Sept. 16. That’s up from the 3.5% rise in prices reported by the EIU’s 2021 survey.

“These two combined together placed a lot more pressure on access to goods and availability of products that account for [the] very basic necessities of people. And both of these together then drove inflation across the world,” she said.

The research and analysis firm found that the steepest price increase was for petrol. On average, petrol prices rose by 22% from the year before.

Oil prices have been “very, very extreme” and “one of the highest that we’ve ever recorded in the history of our data collection,” Dutt said.

Here are the world’s most expensive cities to live in, according to the EIU’s 2022 Worldwide Cost of Living survey.