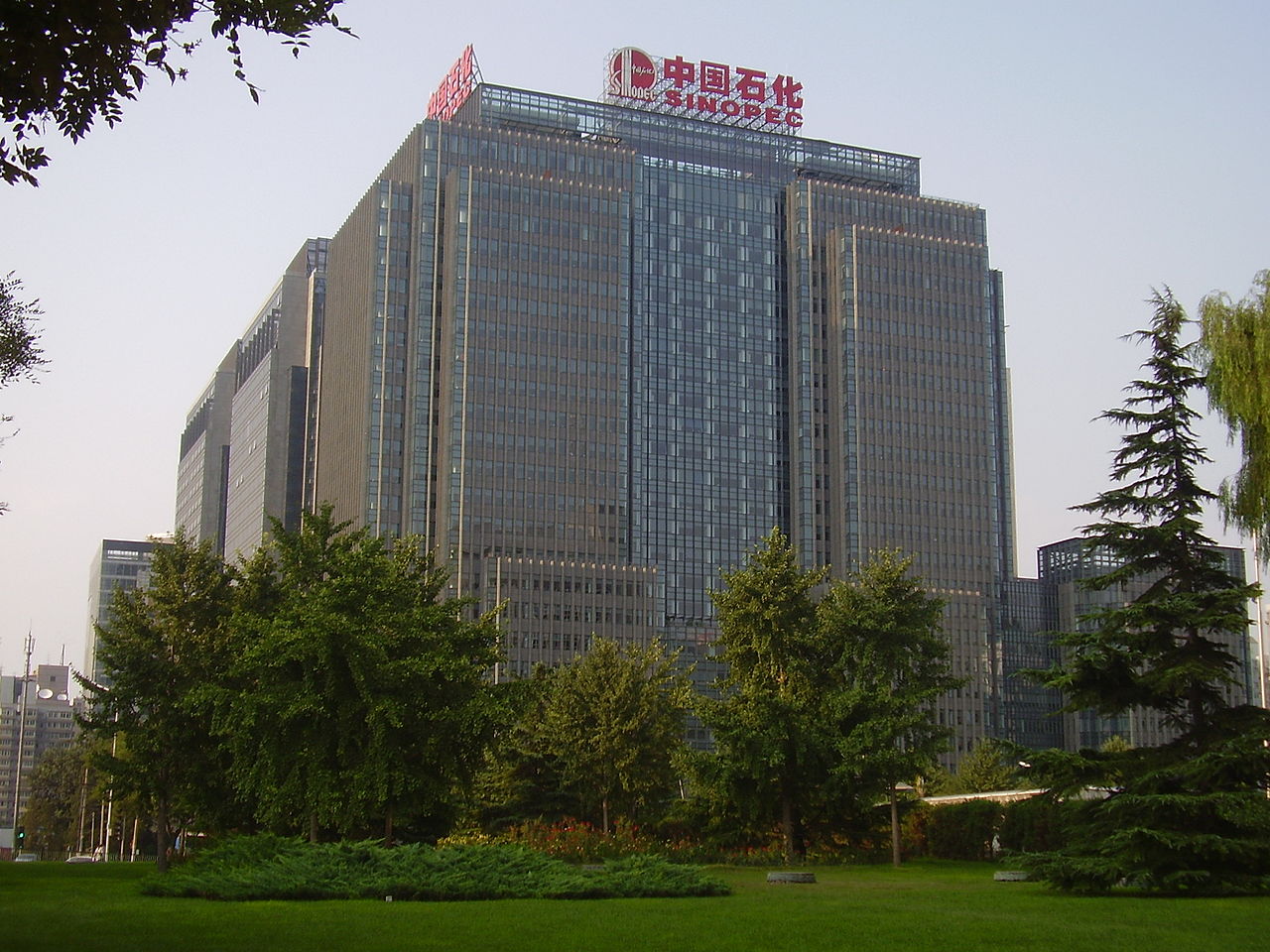 Chinese petrochemical group Sinopec has started building what it claims will be the world’s largest solar-to-hydrogen project with an aim to produce 20,000 tonnes of renewable H2 a year by mid-2023. 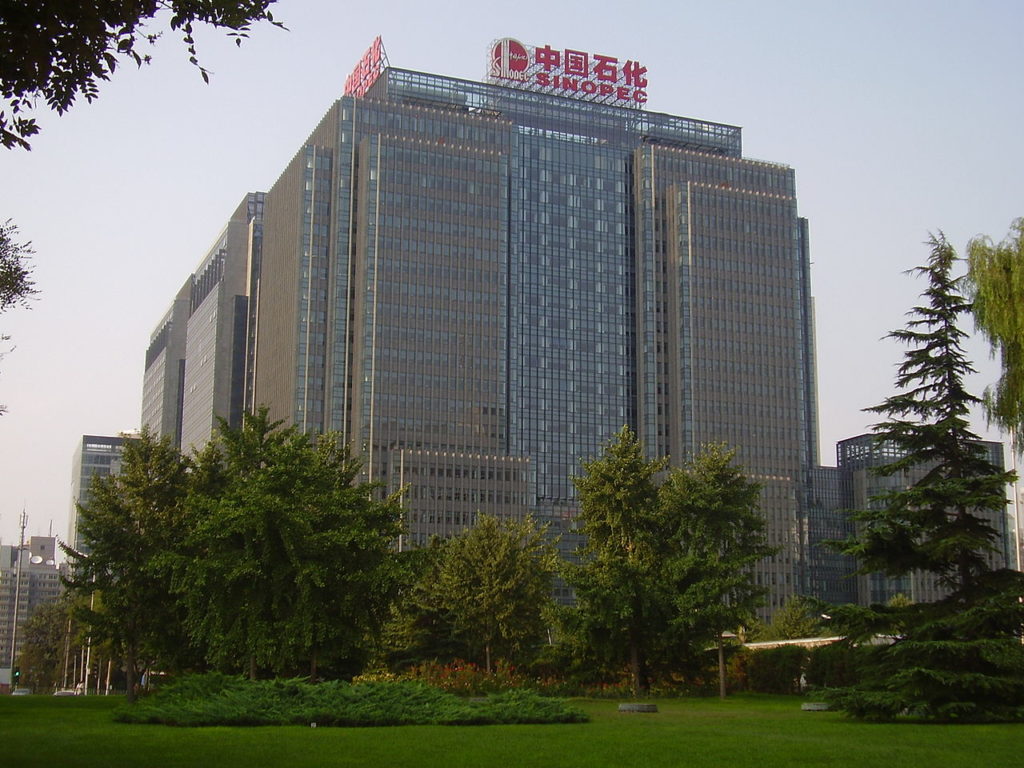 The electrolyser, which uses electricity to break apart water molecules, will be powered by a 300MW solar farm. Sinopec will spend $470m constructing the electrolyser in Xinjiang, northwest China, complete with storage and transport pipelines to serve the hydrogen needs of the group’s own chemical operations – currently met by fossil-based H2.

The project cost includes transformers, storage tanks for liquid hydrogen, as well as photovoltaic modules, electrolyser components. According to Sinopec, these will be manufactured locally to boost the economy of the Kuqa City area.

It is estimated that the plant will reduce carbon dioxide emissions by 485,000 tons a year once it is put into operation, and will contribute $20m to local GDP while also generating $3m in tax revenues.