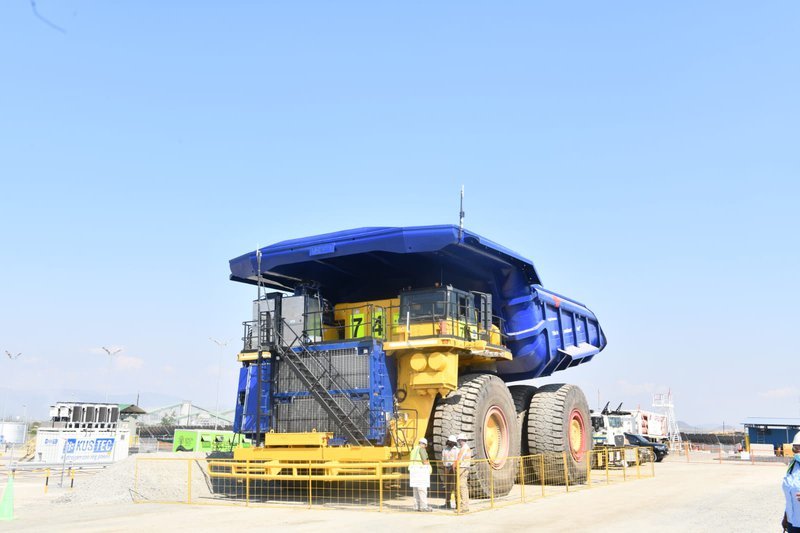 The 2 megawatt (MW) hydrogen-battery hybrid truck generates more power than its diesel predecessor and is capable of carrying a 290-ton payload. 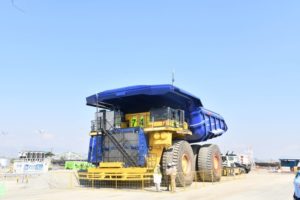 The truck is part of Anglo American’s nuGen Zero Emission Haulage Solution (ZEHS), a green hydrogen system at the mine site. The system will draw power from a solar farm to supply a hydrogen electrolyzer to split water, which will then provide the trucks with green hydrogen fuel.

It will use solar power to provide the fuel, using the energy to split water into its component atoms of hydrogen and oxygen. Burning hydrogen releases only water vapor, not heat-trapping carbon dioxide as in the case of fossil fuels.

Anglo American says that large trucks like this account for up to 80 percent of their diesel consumption at mine sites, and big mining trucks could be responsible for about 3 percent of carbon emissions globally. The company plans to have 40 hydrogen-powered nuGens working at Mogalakwena by the end of this decade, as well as six other sites, including copper mines in Chile and iron ore mining in South Africa.