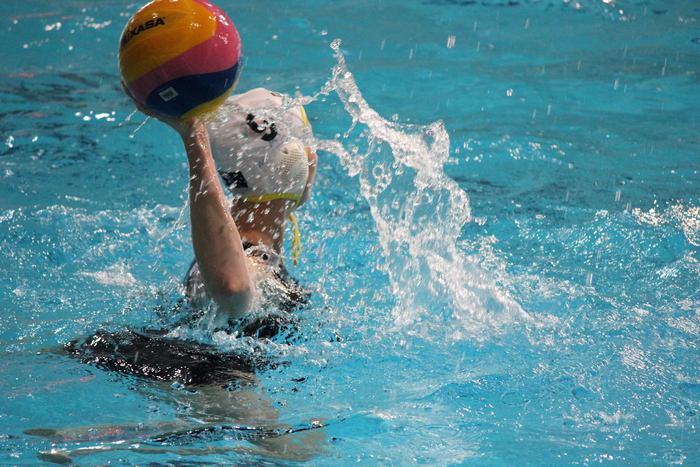 The U.S. cruised to a 25-4 win over Japan to kick off the Games, setting the records for the largest win and most goals scored in a match in women’s water polo in Olympics history.

Then just hours later, Spain snapped those records with a 29-4 win over South Africa.

Team USA started out a bit slow, and Japan tied things back up 3-3 early in the first quarter with back-to-back goals. Just over a minute later, after a pair of goals from Maddie Musselman, the Americans took off.

They quickly pushed the lead to 14-3 at the break — also the most goals scored in a single half in Olympic history — before adding 11 more in the second half to close the game on a 22-1 run.

By all accounts, the top-ranked team in the world seems poised to earn its third straight gold medal.

The three records it set Saturday, however, just didn’t last. Spain beat South Africa by 25 goals, and put up 15 goals in the second half to wrest away all three Olympic milestones. Both games surpassed Australia’s 16-3 win against Great Britain at the 2012 Olympics in London.

The United States will take on China next on Sunday before matches against Hungary and the Russian Olympic Committee round out group stage play.

According to sports.yahoo.com. Source of photos: internet