More
Home Daily news From robots to self-driving cars, Japan’s tech prowess is on display at... 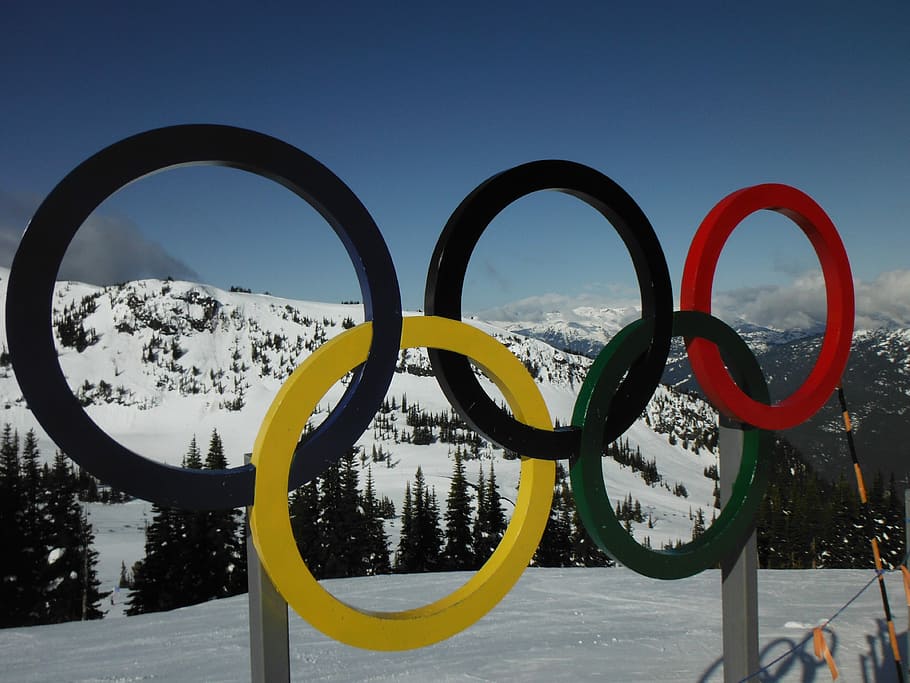 It was a sensible approach. While Beijing in 2008 opted for a demonstration of raw power on a grand scale, complete with pyrotechnics, and London four years later brought out Mr Bean, James Bond and the national sense of humour, for Japan it was a chance to showcase cutting-edge robotics, automation and computing.

The government even planned an expo to showcase 200 additional technological innovations, with the likes of deep-sea exploration submarines and a lunar rover developed by Toyota and the Japanese space agency on display. It opened earlier this week in the capital – but with no foreigners allowed into Japan to watch the Games, the audience that will bear witness to Japan’s hi-tech prowess has shrunk even further.

It’s a development lamented by Morinosuke Kawaguchi, a technology strategist and futurist who was previously a lecturer at the Tokyo Institute of Technology. “The Games could have been a chance for Japan to show off the quality of its technological advances, which is exactly what we did when Tokyo hosted the Olympics in 1964 and introduced the first bullet trains,” he said. “I guess the biggest achievement might very well be that the Games are going ahead at all. Maybe that is what should really be celebrated.”

For the 90,000 or so international athletes, officials, journalists and support staff who have gathered in the capital, the innovations on display – from self-driving vehicles to facial recognition systems to robots and cloud-based solutions – will offer an insight into how they can be used in everyday life in the future.

Rise of the machines

In the run-up to the Games, Toyota has been deploying its e-Palette electric autonomous vehicles to shuttle athletes and officials between the Olympic Village and their venues. First unveiled in 2018, the driverless e-Palette has been designed to set the standard for practical MaaS (mobility as a service) applications in the near future, with the Games serving as one of the vehicle’s first real-world applications – though each unit will have an operator on board to monitor the technology.

Each e-Palette can carry up to 20 people or four in wheelchairs, and is powered by rechargeable lithium-ion battery packs that give each unit a range of around 150km. Toyota, one of the Games’ main sponsors, is using 3,700 vehicles and mobility products to transport athletes during the Olympics, 90 percent of which are electric-powered.

Robots in all shapes and sizes are also being deployed across Olympic sites, from meeting and greeting arriving delegations at Tokyo’s airports to recovering javelins during events.

Remote-controlled versions of official mascots Miraitowa and Someity will be at venues, though Covid-19 has curtailed plans for them to interact with spectators. The robots have been fitted with cameras that allow them to recognise facial expressions and respond with nods, handshakes and blinks of their eyes.

Totoya’s T-TR1 virtual mobility and telepresence robot resembles a tall vertical screen with a camera mounted on top. As it navigates Olympic venues and interacts with athletes, operators can select an overseas spectator and project a near-life-size image of that person on the screen, and the robot can then travel around stadiums and let them speak to athletes. In an event hobbled by the global health crisis, it is the closest that most of us will actually get to action.

The Delivery Support Robot will supply food and drinks to those inside stadiums, although they will certainly be less busy than if spectators were present, while the Human Support Robot will guide those who need mobility assistance to their seats and provide other information.

Meanwhile, Field Event Support robots will autonomously gather javelins or shot puts hurled by competitors. Developed by Toyota and the International Association of Athletics Federations, it is anticipated that they will help speed up the competition.

For athletes and officials arriving aboard ANA, Swiss International Air Lines and Lufthansa flights, facial recognition technology developed by NEC will speed up check in and security procedures. The system uses biometric certification and allows passengers to board without needing to show a passport or a ticket.

The technology is so advanced that it can even operate at 99.9 per cent accuracy when a person is wearing a mask that covers the lower portion of their face. An NEC spokesman said besides the convenience, it also helped prevent the spread of illnesses since users were not required to remove their masks when entering facilities such as offices, airports or stadiums.

To use the system, a traveller registers an image of his or her face on the database and looks at a screen when preparing to board a flight. The system uses biometric markers around the visible portion of the face, primarily the eyes, to confirm their identity. The entire procedure takes one second, according to NEC.

The system is also being tested at an unstaffed convenience store within the company’s Tokyo headquarters, and there are plans to roll it out at more airports around the world in the coming months.

Security is one of the biggest concerns for the organisers, with a balloon equipped with high-performance surveillance cameras already hovering over Tokyo’s waterfront district, where a number of events will be staged. Operated by the police, it is monitoring traffic flows, as well as looking out for accidents or any indications of untoward activity.

Secom said it was equipping its personnel with smartphones clipped to their shirts to turn them into “walking cameras”, with footage from the devices shared with a control centre that uses AI to analyse the images and potentially identify patterns among the behaviour of individuals that could mark them out for further action.

Similarly, Alsok has been working on drone-based technology, which should reduce the workload on human security guards. The drones will operate at an altitude of between 50-70m, can remain airborne for up to eight hours and have the capability to monitor a 3km radius.