It is typically made with rice noodles, chicken, beef or tofu, peanuts, a scrambled egg, and bean sprouts, among other vegetables. The ingredients are sautéed together in a wok, which creates even heat distribution. Once the dish is completed it is tossed in pad thai sauce, which gives the dish its signature tangy salty flavor with a hint of sweetness.

The dish pad thai was invented in the mid-20th century. It was created in the 1930s in Thailand by Plaek Phibunsongkhram, who was the prime minister at the time. 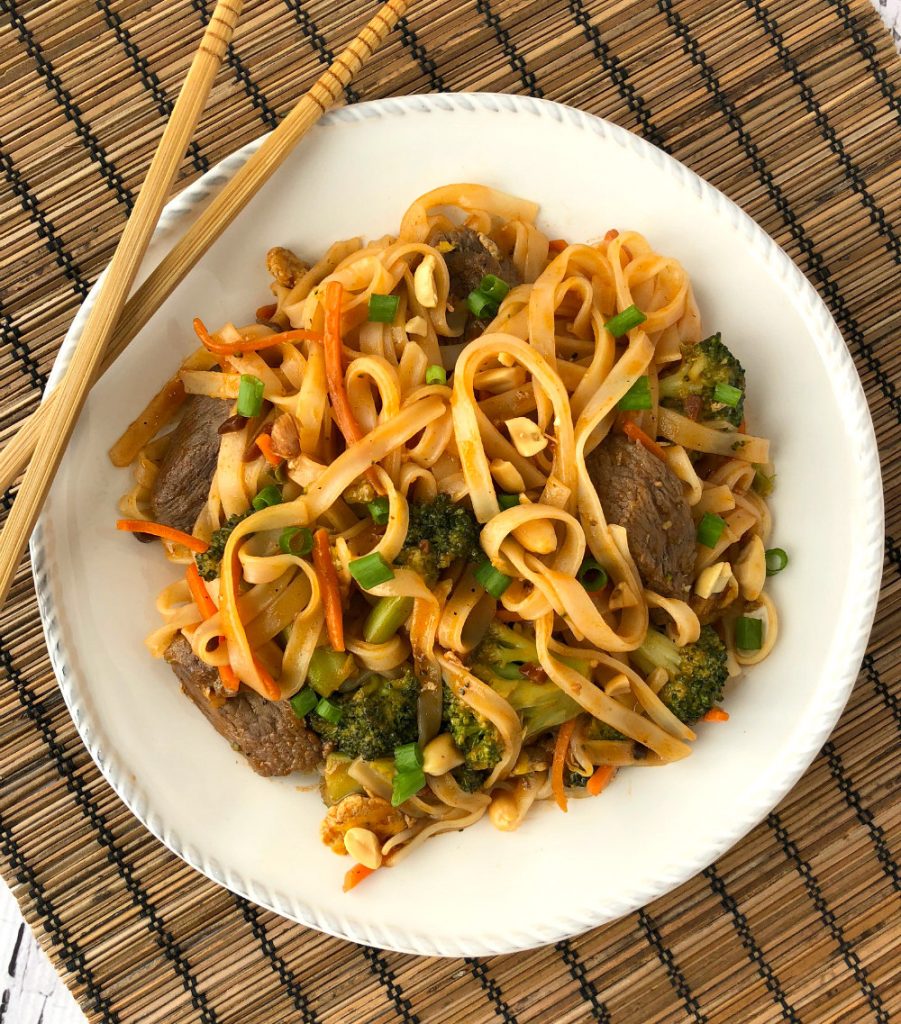 Another explanation of pad thai’s provenance holds that, during World War II, Thailand suffered a rice shortage due to the war and floods. To reduce domestic rice consumption, the Thai government under Prime Minister Phibunsongkhram promoted the consumption of noodles instead. His government promoted rice noodles and helped to establish the identity of Thailand. As a result, a new noodle called sen chan (named after Chanthaburi Province) was created. Pad thai has since become one of Thailand’s national dishes.

After pad Thai was dubbed the national dish, it didn’t take long for it to become extremely popular throughout the country. In addition to its delectable taste, it was easy and quick to cook. Pad Thai was seriously promoted by Phibun, who even went as far as to ban some foreign vendors, including Chinese ones, from selling foreign food. Pad Thai recipes and actual food carts were distributed, as well. 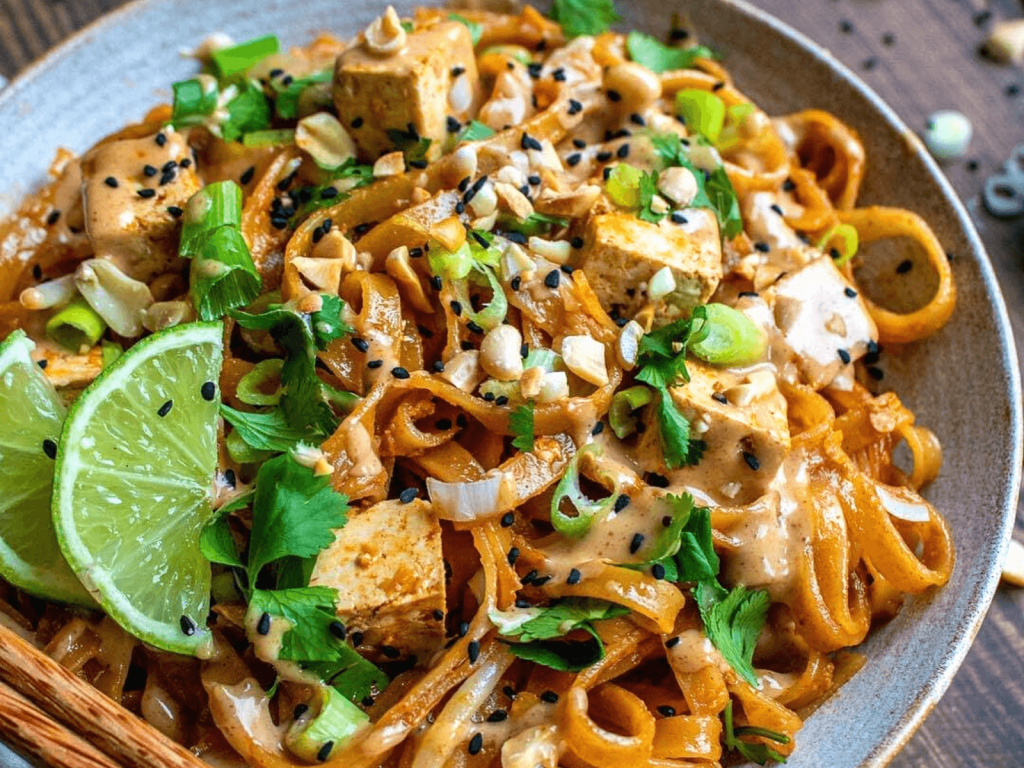 No flavor is left behind in the making of the majority of Thailand’s most noteworthy dishes. Spicy, sour, sweet, salty, and bitter flavors all make appearances in a single dish, and pad Thai is no exception. Palm sugar makes it sweet, the famous Thai chili gives the dish its spicy kick, and tamarind helps to make it both sweet and sour.

Special cuisine around the world (P.8) – Rice and curry: The quintessential spicy dish of Indian cuisine

Special cuisine around the world (P.7) – Shawarma: The grilled skewed meat you don’t want to miss when visiting the United Arab Emirates

Special cuisine around the world (P.5) – Tom Yum (Thailan) : The hotpot dish that offers a wonderful blend of flavor and color