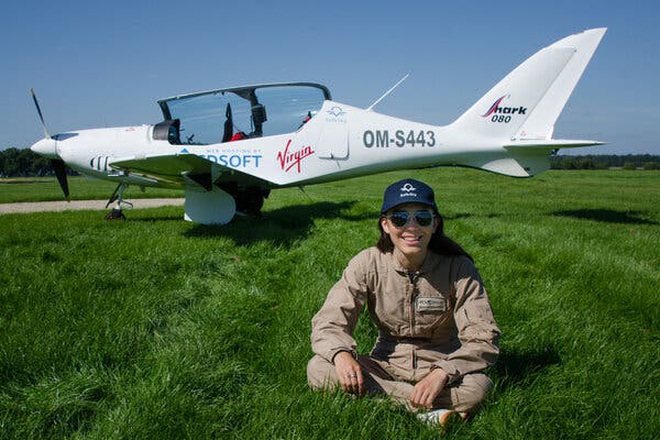 The teenage aviator, who has dual British-Belgian nationality, landed at Kortrijk-Wevelgem Airport in western Belgium on Thursday, completing an epic 41-country journey spanning over 52,000 kilometers (32,300 miles) across five continents. 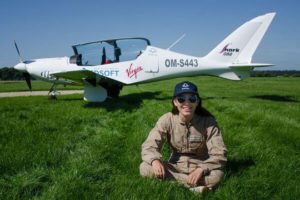 Rutherford is also the first Belgian to fly around the world alone. She also now holds the title for the first woman to circumnavigate the world in a microlight aircraft. She departed on August 18, 2021 in a bespoke Shark ultralight aircraft.

Ms. Rutherford broke a record set in 2017 by Shaesta Waiz, an Afghan American pilot who was 30 at the time. While the youngest person to circumnavigate the globe solo is Travis Ludlow, an aviator from Britain who did so in July at the age of 18.

While she’s flown to an array of destinations, such as Singapore, Egypt and Greece, along with Russia and South Korea, Rutherford has been unable to explore any of them on land due to Covid-19 restrictions.

The final leg of her journey was also hit with delays due to bad weather, which meant her completion date was moved back another week.