More
Home Daily news The World Record For The Longest Journey By Electric Bike Has Been... 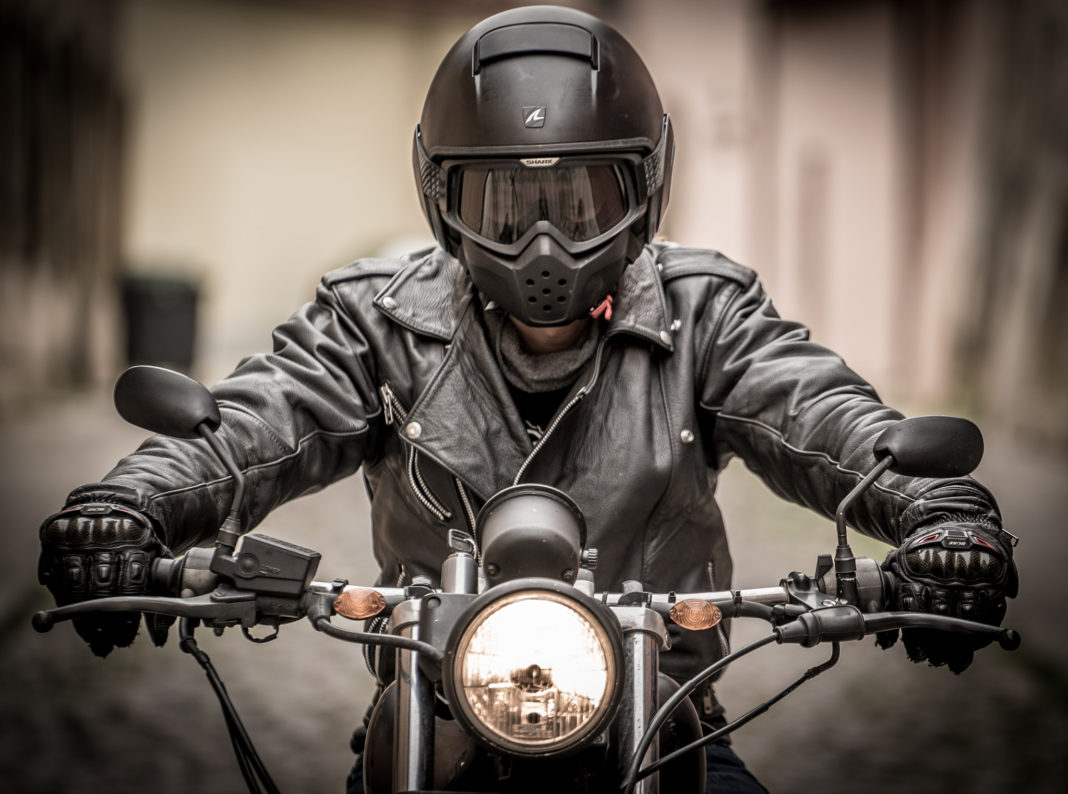 ADVENTURE rider Ali Abdo was the rider who took the Energica Eva EsseEsse9 on the journey that broke the World Record. He travelled 12,749 kilometres, roughly 7,921.86 miles.

Energica is an Italian manufacturer of supersport electric motorcycles. The Italian company are aiming to make mobility 100% electric. Matching Energica’s aims, Abdo’s goals were very similar for his record-breaking ride. His aim was to raise youth awareness about climate change with his ride, hence the use of an Energica EVA EsseEsse9.

This was not Abdo’s first time setting a World Record either. Back in 2021 Abdo also set a previous World Record, also while using an Energica EVA EsseEsse9. In fact, Abdo now holds three World Records. He previously had broken the record for the longest distance ever recorded on an electric motorbike in 24 hours, which was 919.87 kilometres or 571.58 miles. But also in 2022, he broke the record for the longest journey on an electric motorcycle in a single country.

Abdo and his team are now planning their next ride to promote the issue of climate change. Their next goal is to ride to COP28, which will be taking place in the United Arab Emirates. This will be Abdo’s longest ride yet. To do this he will start in Egypt, and then travel through Jordan, Saudi Arabia, Qatar, Bahrain, Kuwait and Oman before he reaches the UAE. This would also be another World Record for the countries visited on an electric motorbike.

According to visordown.com. Source of photos: internet