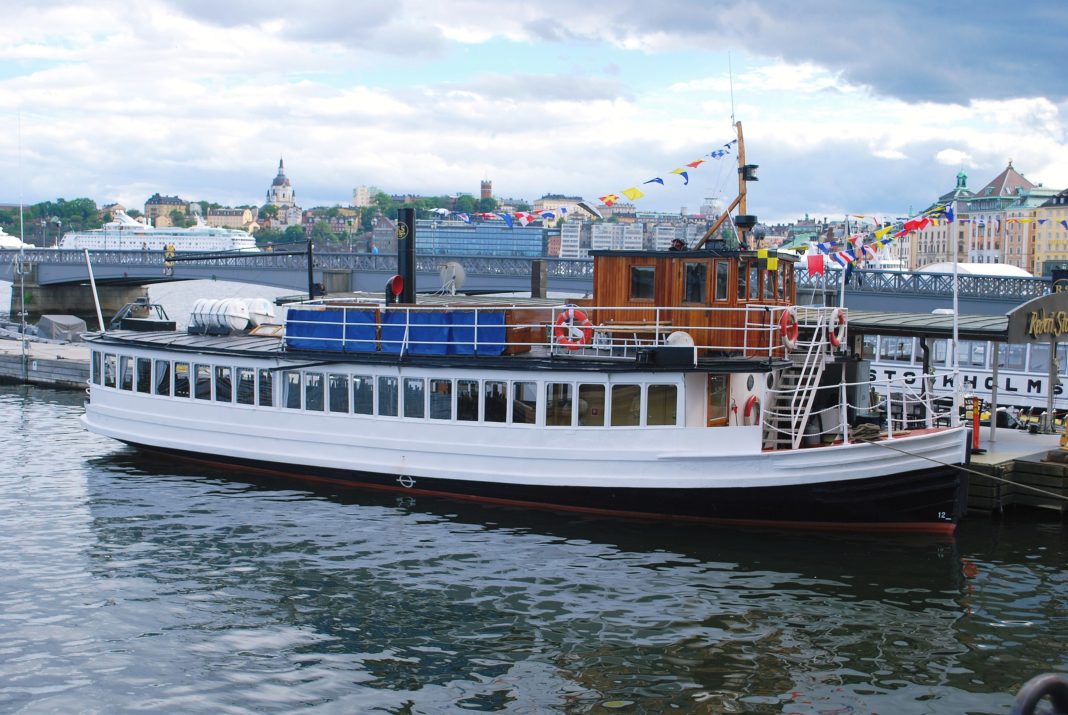 Currently the world’s fastest electric passenger vessel, according to the Swedish company that makes it, the Candela P-12 will start serving a passenger route between central Stockholm and the suburban island of Ekerö in 2023. Trials are due to start on another electric ferry, Green City Ferries’ Beluga 24, the following year.

In a city where 900,000 passengers travel by ferry daily, Stockholm could soon become a world leader in public transit by electric boat and open up a welcome niche for a new sustainable form of urban transportation. Powered by a battery, the boat offers a 95% reduction in energy consumption per capita compared with the current diesel-powered vessels used on the same route. 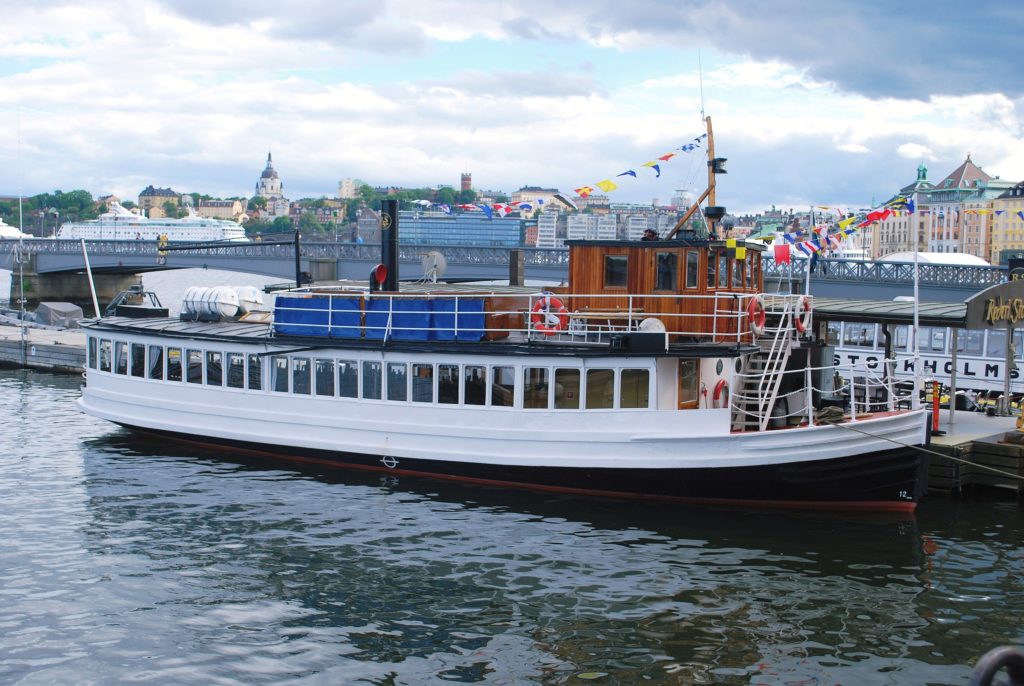 It’s early days. Stockholm’s position on a fjord standing between an inland lake and a maritime archipelago see its waterways gain heavy use, and just one Candela P-12 with a capacity of 30 passengers will run on the city’s initial route. The technology, though, makes the trial promising.

With a maximum speed of 30 knots (34.5 miles per hour), the electric boat’s engine can cover a distance of over 50 miles (80 kilometers) on a single charge and it takes an hour to replenish the battery from empty — manageable limits for urban shuttle services.

Its makers say the ferry is also less intrusive than existing models in service. Raised during voyages on three carbon-fiber wings, the engine is quieter for being underwater and the hull produces less of a wake, exempting the craft from speed limits placed on more conventional craft.

The market for such services is, of course, not confined to Stockholm. In Europe alone, ferries are already popular and widely used in the Nordic capitals, Amsterdam, Venice, Hamburg, and to a lesser extent in riverfront cities such as London. While urban ferries have witnessed a small boom in recent years, electric boats are unlikely to seriously rival trains or buses as mass urban transit options.

But in a world ever-keener to reduce emissions, they could still provide a useful additional tool to make transportation cleaner and relieve pressure on other services.