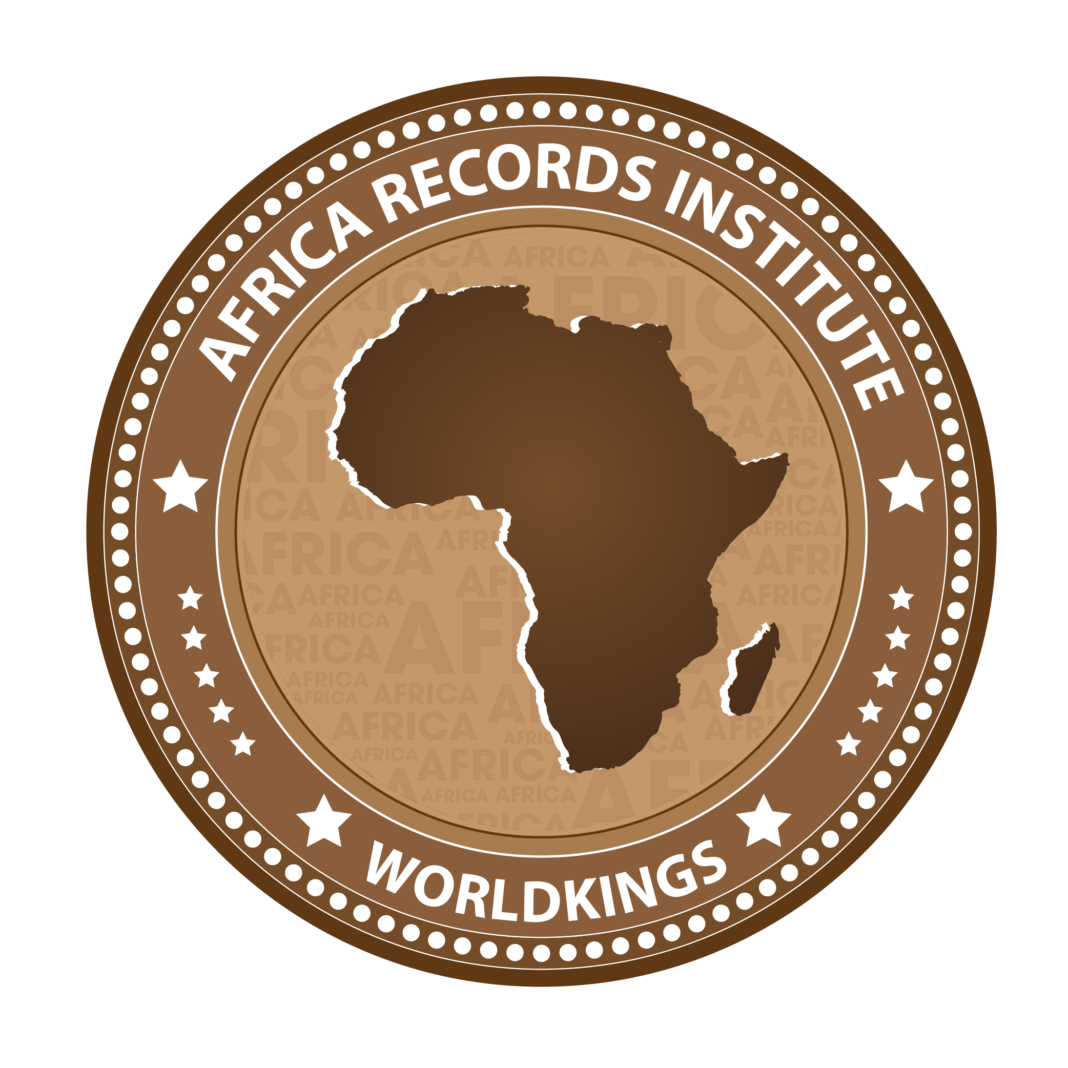 El Mahrousa, officially renamed for a period of time as El Horreya, is a super yacht that currently serves as Egypt’s presidential yacht, and before that as the country’s royal yacht. It was built by the British shipbuilding firm Samuda Brothers in 1863 at the order of Khedive Ismail Pasha and the ship was handed over to its Egyptian crew two years later. It is the oldest active super yacht in the world and the ninth largest one. 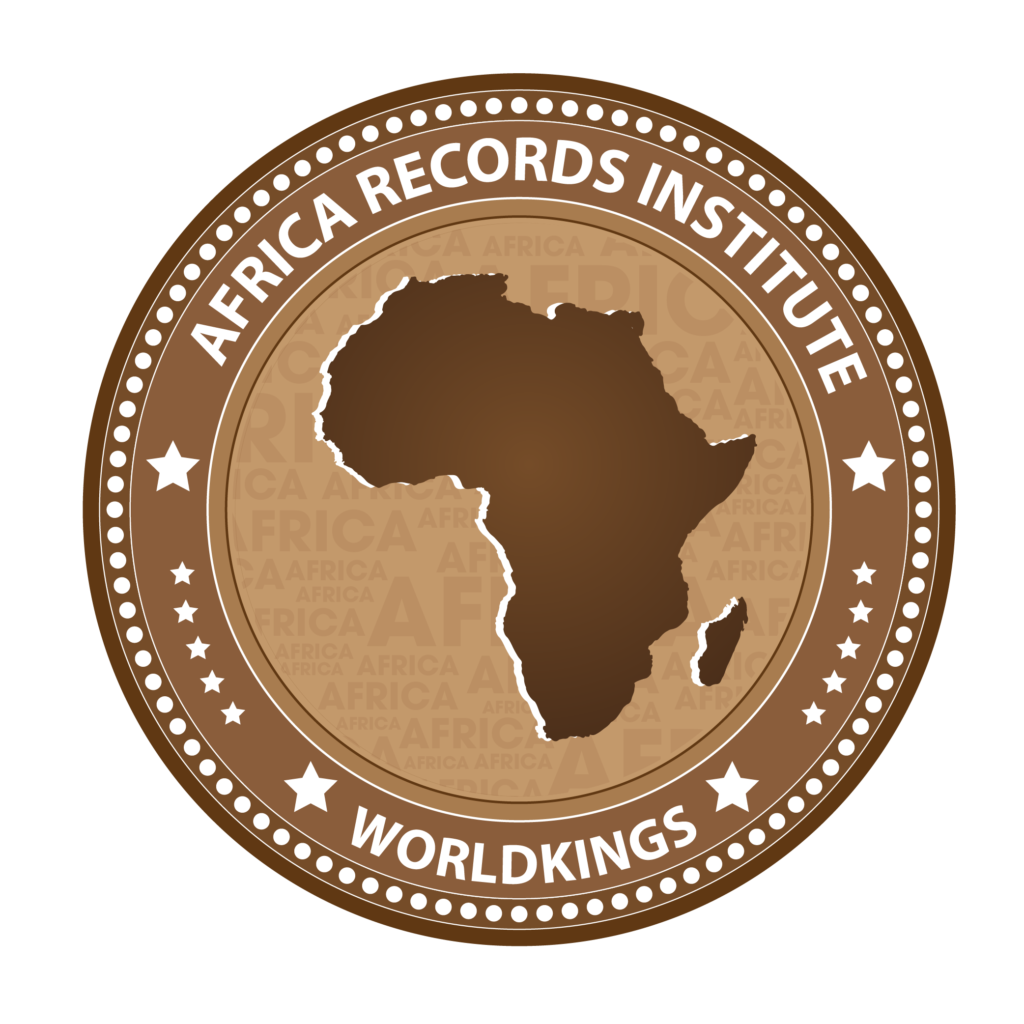 El Mahrousa underwent a number of important alterations during its years of service, including the replacement of its paddle wheel engines with turbine-driven propellers in 1905; the installation of a wireless telegraph in 1912 and a diesel-fueled system in 1919; as well as multiple-feet lengthenings throughout that period.

It also witnessed much of Egypt’s modern history since it was first commissioned in the 19th century up till now. The yacht carried three Egyptian rulers to their exile abroad, namely Khedive Ismail, Khedive Abbas II, and King Farouk I, along with the latter’s recently born son, Fuad II, the last ruling members of the Muhammad Ali dynasty. This marked the end of the monarchy in Egypt following the 1952 revolution and the founding of the Republic of Egypt, after which the yacht joined the Egyptian Navy and was renamed El Horreya (English: Liberty).

The ship continued to play a role in the country’s post-revolutionary history and participated in the 1976 United States Bicentennial celebrations. It took Egypt’s president, Gamal Abdel Nasser, to numerous locations and it notably sailed with President Anwar Sadat to Jaffa, Israel, during the 1979 peace talks between Egypt and Israel. It was renamed back to El Mahrousa in 2000 and recently became the first ship to cross the New Suez Canal extension in 2015.