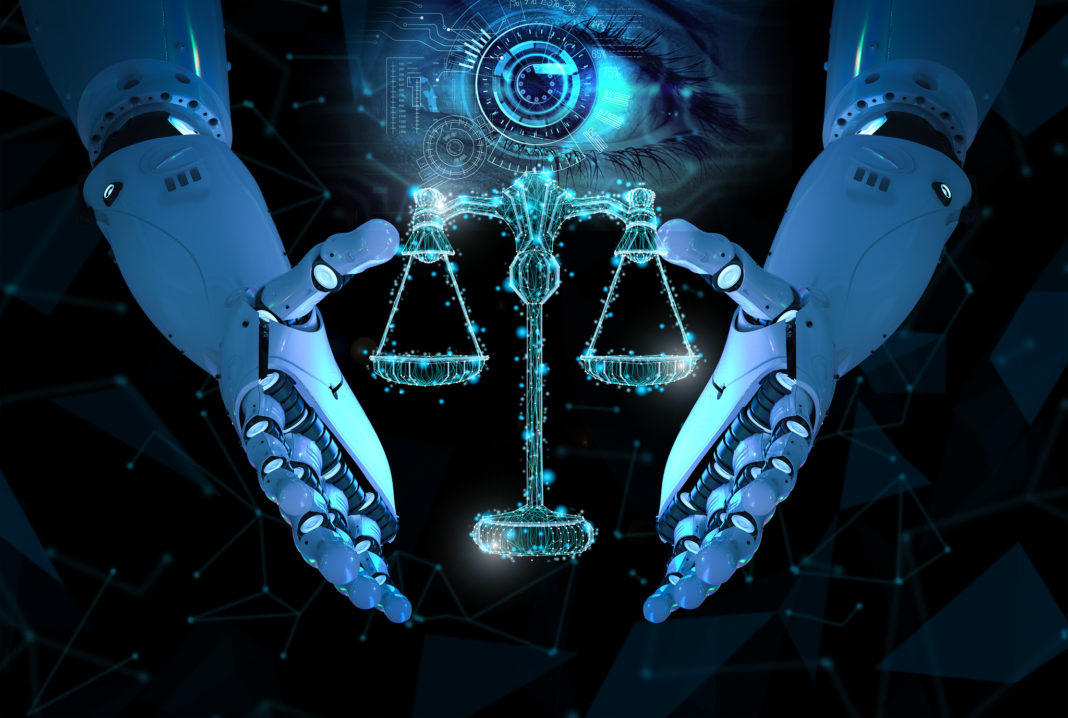 The DoNotPay robot lawyer is an AI-based legal advisor using ChatGPT, developed by a company that helps people contest various fines using chatbots. To prove its effectiveness, it will be deployed in a real-life scenario this February.

Using an earpiece, a courtroom defendant will get coaching from DoNotPay to argue their case and avoid the fines for a speeding charge. Of course, since this is a legal gray area and to protect the defendant’s identity, the company didn’t say who will use that robot and in what case they’ll use it. The judge won’t know that the defendant is using a robot lawyer, either. 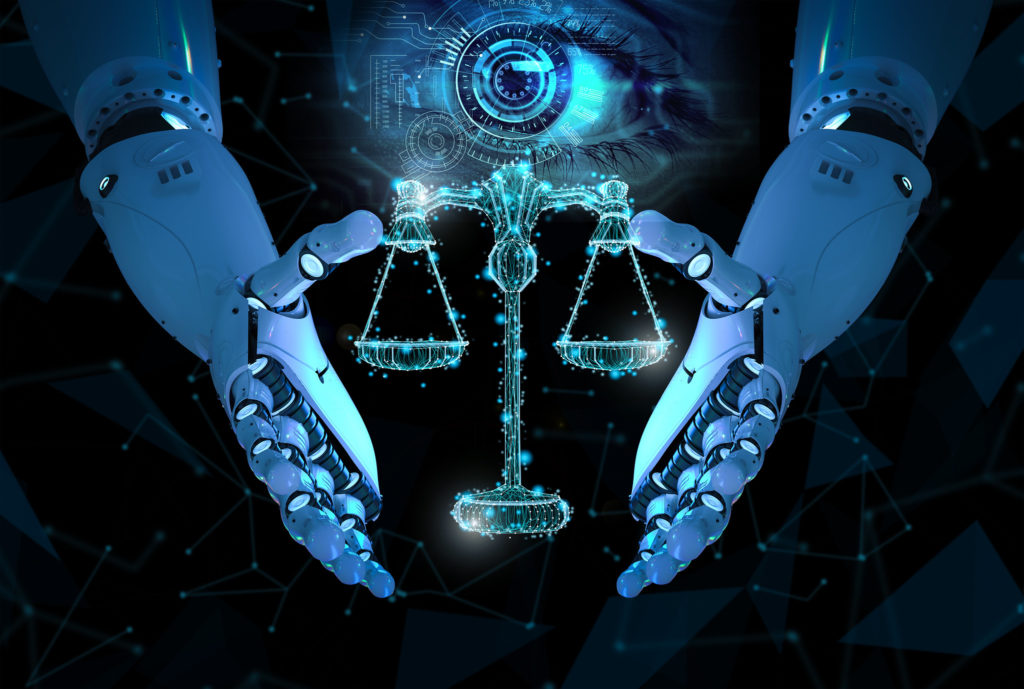 So far, we only know via Gizmodo and New Scientist that the speeding ticket case is scheduled to take place in a US courtroom this February.

To avoid the usual restrictions on phone usage in courtrooms, DoNotPay and their client will rely on “hearing accessibility standards in this particular court, which offer a loophole allowing the use of Apple AirPods,” as Gizmodo explains.

DoNotPay’s robot lawyer will also be tested later on in another speeding case, where the defendant will have to do a Zoom trial.

There, the company wants to get more creative, oscillating between using a teleprompter or a synthetic voice.

Since the US law doesn’t mention AI-powered legal assistance or any sort of scenario involving robot lawyers, there would be few consequences if the defendants using the DoNotPay AI would be caught. The company has had tremendous success in the past, helping contest 160,000 parking fines in New York and London in just 2 years.