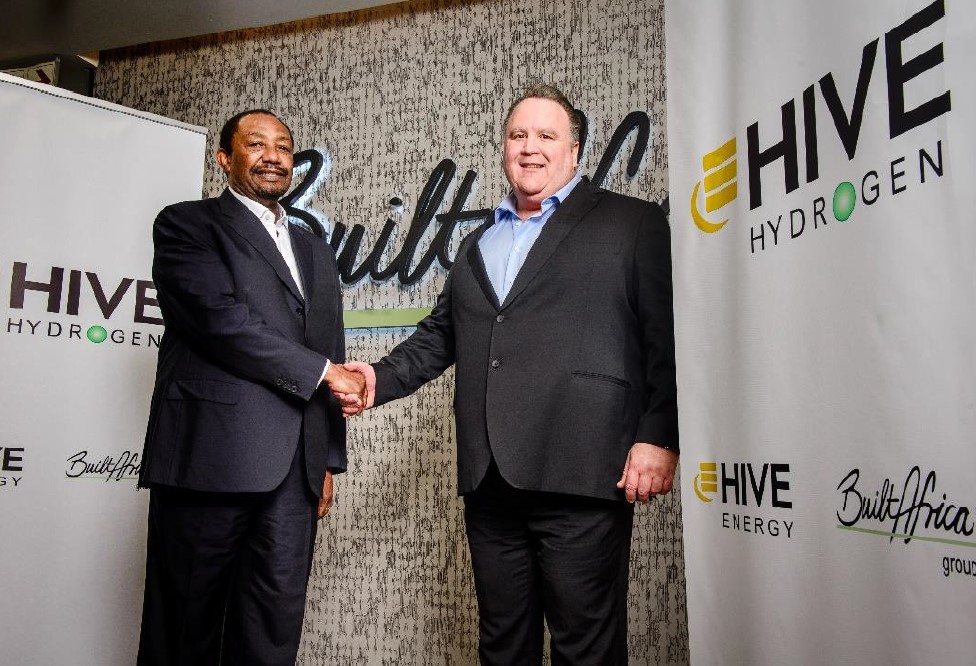 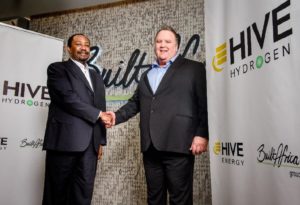 Pre-feasibility studies for the project have been completed and the first phase is planned to go live in 2025, with full operation expected by the end of 2026.

It is said that the project will have US$4 billion when it comes to capex cost. It will also possess its dedicated power supply from a neighboring 1GE solar-powered project, courtesy of Hive Energy. When solar power is limited, the project will still have access to a 1.4GW wind plant facility. The facility will also include 156MW of energy storage.

The importance of green hydrogen in global decarbonisation efforts is increasingly recognised and the global green hydrogen sector is poised to benefit from a rapid ramp-up in electrolyser output over the coming years.