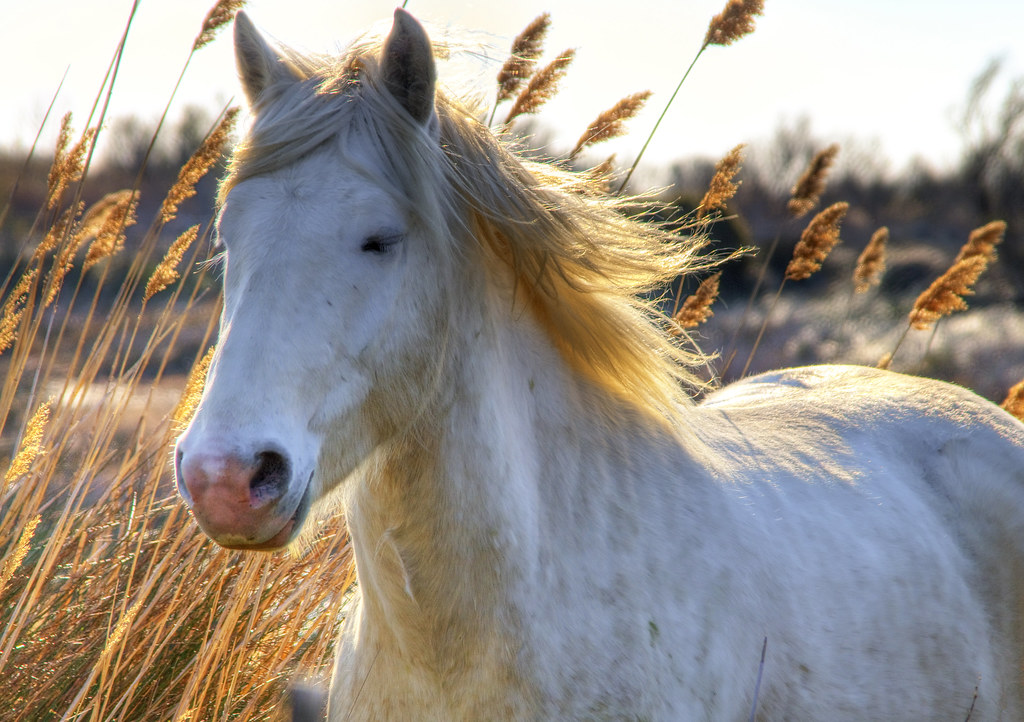 The move comes as interest in fermented and probiotic drinks is soaring in many countries.

The importance of kumis to Kyrgyz culture is demonstrated by the fact that the Central Asian former Soviet republic’s capital, Bishkek, is named after a paddle used to churn the fermenting milk.

Through promotional films and festivals, Kyrgyzstan is encouraging tourists to experience the traditional nomadic Kyrgyz lifestyle by sleeping in a yurt in a lush mountain pasture close to the herds of horses which provide the milk.

Tourists can also drink fresh local milk, known as saamal, in the yurts.

“We decided to try it after hearing about saamal and kumis from our friends who had visited Kyrgyzstan,” says Ibrahim al-Sharif, a tourist from Mecca, Saudi Arabia.

“I cannot even describe its taste. There is nothing in Saudi Arabia that I would compare with it.”

Milking a mare is far trickier than milking a cow and requires the person to essentially hug the animal’s thigh to reach. The milking is done between mid-May and mid-July, with the appearance of the Pleiades star cluster in the night sky a traditional sign of its end.

According to abc17news.com. Source of photos: internet