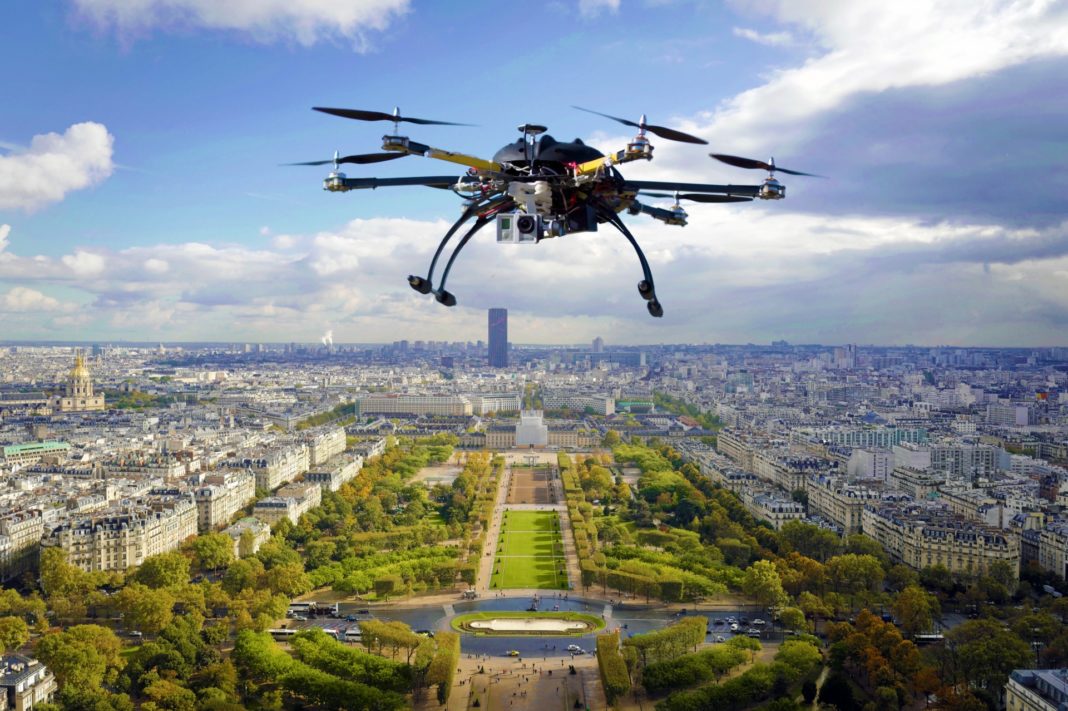 The UK government has just announced the construction of the world’s longest and largest drone “superhighway” in what could be a major shake-up for logistics and delivery workers everywhere.

The 164-mile superhighway, dubbed “Skyway”, will aim to connect towns such as Reading, Oxford, Milton Keynes, Cambridge, Coventry, and Rugby, and is set to be completed within the next two years.

The project will be led by Reading-based tech firm UTM (Unified Traffic Management) and software vendor Altitude Angel, alongside BT, EE, and “a number of UK tech start-ups”.

Most drones today require a human pilot. Skyway will allow manufacturers to connect their drones to a virtual superhighway system; a system that will guide drones safely through ‘corridors’ to desired destinations.

The technology relies on ground-based sensors that run the length of the highway, offering a real-time picture of where drones are in the airspace. This means the drones can be guided along the corridors safely, avoiding collisions.

The Skyway superhighway network will help unlock the huge potential offered by unmanned aerial vehicles and greatly aid the transition to cleaner forms of flight.

Because drones have a wide array of communications capabilities, the Skyway will be outfitted with ground-based sensors and communication hardware that coordinates with onboard drone sensors to feed air traffic control data to autonomous aircraft as they fly. The system will be managed, appropriately, by an automated traffic management system.