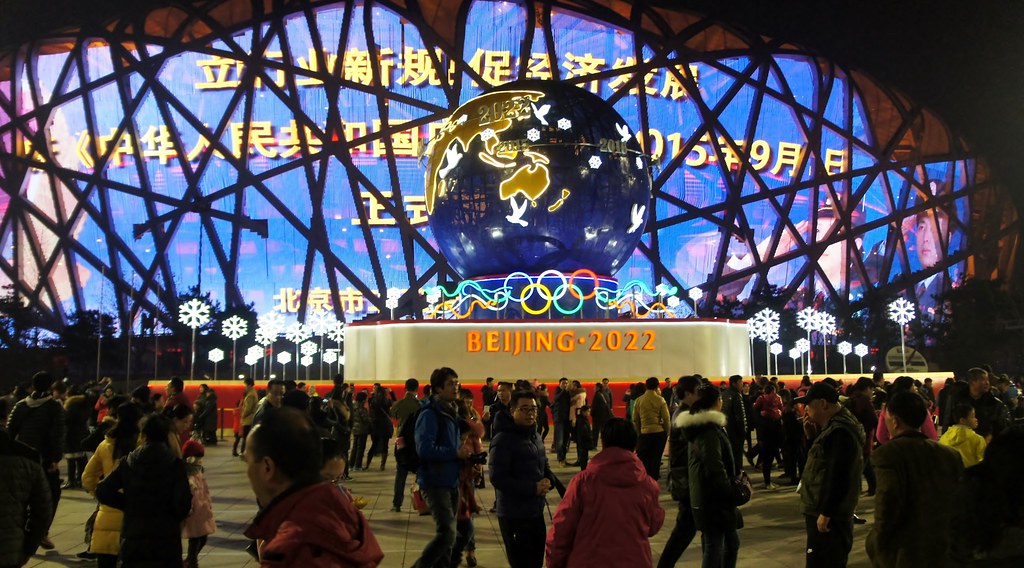 In the men’s 10,000m speed skating, Nils van der Poel of Sweden bagged his second gold medal at the Games with a new world record.

The National Speed Skating Oval, dubbed the Ice Ribbon, has thus witnessed six new Olympic marks and one world record lowered ever since the speed skating competitions got underway on February 5.

Later in the women’s 1,000m short track speed skating quarterfinals, reigning champion Suzanne Schulting of the Netherlands renewed the world record to one minute and 26.514 seconds. The previous world record was 1:26.661 set by South Korea’s Shim Suk-hee in a World Cup race in Calgary in 2012. 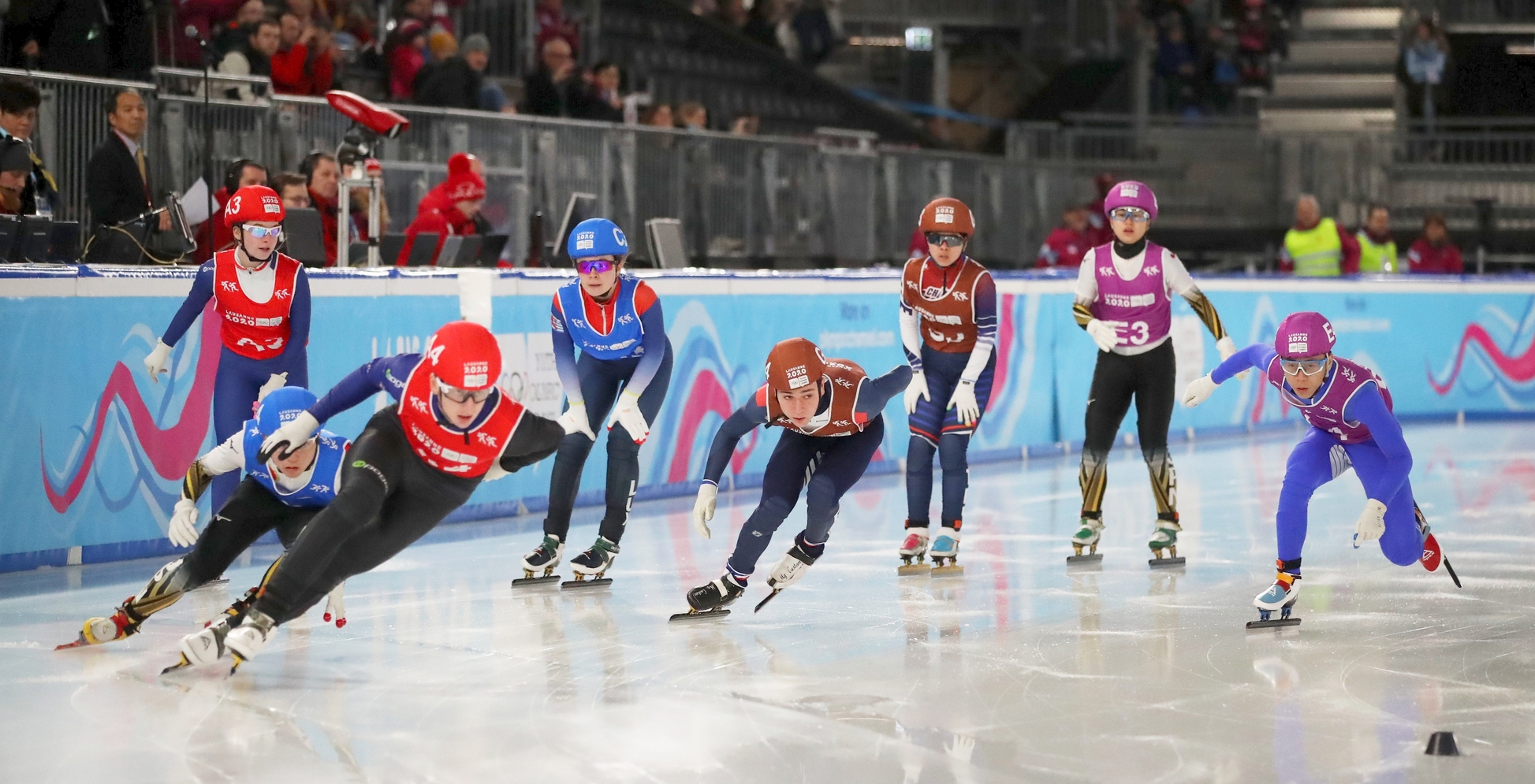 Schulting continued her favorable form afterward, defending her title with one minute and 28.391 seconds.

“I became really confident out there after skating a world record. I was really excited,” she said.

Five-time Olympian Arianna Fontana of Italy was penalized for causing contact in the final.

Germany made it a one-two finish in the men’s skeleton, as Christopher Grotheer clocked a winning combined time of four minutes and 1.01 seconds from four runs and Axel Jungk finished 0.66 seconds behind.

China’s Yan Wengang made history by winning a bronze in 4:01.77, the country’s first medal in the discipline at the Winter Olympics.

Roiseland, 31, also won the mixed relay 4x6km with her teammates on February 5.

“I’m really satisfied with my race today. I think I did the best I could. My shooting was clean and my ski time was really good. My shape was so good, so I’m so happy about my race,” she said.

Following her silver medal at PyeongChang 2018, Roiseland joined Anastasiya Kuzmina of Slovakia and Uschi Disl of Germany as the only athletes with medals in the event at successive Olympic Winter Games.

Olympic debutant Elvira Oberg of Sweden took the silver without a single miss, 30.9 seconds back. Italy’s Dorothea Wierer finished third with no miss, 37.2 seconds behind the winner.

Ayumu Hirano of Japan claimed the men’s snowboard halfpipe title with a high score of 96.00 points.

The two-time Olympic Winter Games silver medalist finally turned the color of his medal to gold.

“To become the Olympic champion has always been my dream. Today, my dream finally came true,” he said.

At Sochi 2014, Hirano became the Games’ youngest ever snowboarding medalist at 15 years and 74 days, winning Japan’s first medal in the sport. At PyeongChang 2018, he narrowly missed out on gold behind American legend Shaun White, who finished fourth in his Olympic finale on Friday.

The Japanese snowboarder again nailed a perfect 1440 triple cork, and followed that with a back-to-back 1260 before wrapping up his impeccable final run with a frontside 1440.

Swiss Alpine skier Lara Gut-Behrami won the women’s Super-G gold with one minute and 13.51 seconds to add another medal to the bronze she won at Monday’s giant slalom.

Mikaela Shiffrin of the United States finished ninth after skiing out in her first two events.

Finland’s Iivo Niskanen won the gold in the men’s 15km classic cross-country skiing with 37 minutes and 54.8 seconds. Russian Olympic Committee athlete Alexander Bolshunov secured the silver, 23.2 seconds behind, and Johannes Hoesflot Klaebo of Norway held on for the bronze, 37.5 seconds behind the Finn.

According to xinhuanet.com. Source of photo: internet