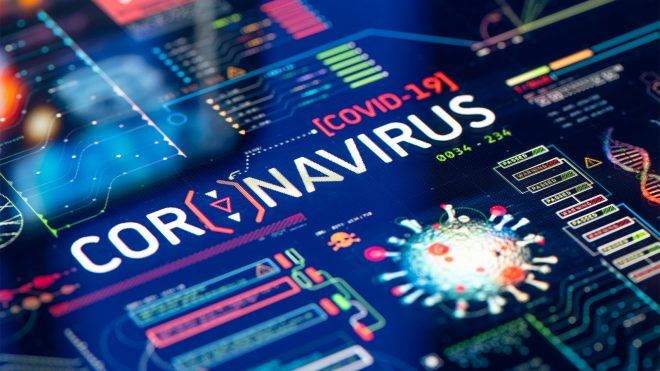 People in the United States can now order free COVID-19 test kits online, as the White House moves to boost testing capacity amid a surge in coronavirus infections linked to the Omicron variant.

A federal government website through which Americans to order the tests came online on Tuesday, one day ahead of its official launch. White House Press Secretary Jen Psaki said it would operate at “limited capacity” until it is fully set up on Wednesday.

The program initially will allow four tests per household, which “will typically ship within 7-12 days of ordering”, the White House said in a statement last week. The administration is working in partnership with the US Postal Service to package and deliver the tests.

It comes as part of President Joe Biden’s pledge to make testing more available across the US after his administration faced criticism over a lack of at-home test kits and long lines at testing sites during the holiday season.

In December, Biden said his administration would buy 500 million rapid, at-home COVID-19 tests and make them available for free starting in January. The administration later pledged to buy one billion tests, but only half of that amount will be available this month.

“To help ensure Americans have tests on hand if a need arises, the Biden Administration is purchasing one billion at-home, rapid COVID-19 tests to give to Americans for free,” the White House said in a statement on January 14.

On Tuesday, several US lawmakers urged their constituents to order their tests online.

Critics had slammed Biden for the testing scarcity last month, but Psaki in early December had dismissed the suggestion that the US federal government should deliver test kits to Americans. “Should we just send one to every American?” she asked.

But coronavirus infections and related deaths have been on the rise since mid-November, with the Omicron variant continuing to spread over the past weeks.

More than 850,000 people have died due to COVID-19 in the US since the coronavirus pandemic began, according to John Hopkins University data – the highest number of coronavirus-related fatalities in the world.

Studies from around the globe have suggested that the Omicron variant causes milder illness than the Delta strain.

But public health experts have warned that the new variant’s more infectious nature may lead to more deaths and hospitalizations overall because it will spread to a greater number of people.

“A lot of people are still going to die because of how transmissible Omicron has been,” University of South Florida epidemiologist Jason Salemi told The Associated Press news agency. “It unfortunately is going to get worse before it gets better.”

The news agency reported that modellers forecast that 50,000 to 300,000 more people in the US could die by the time the Omicron-related spike abates in mid-March.