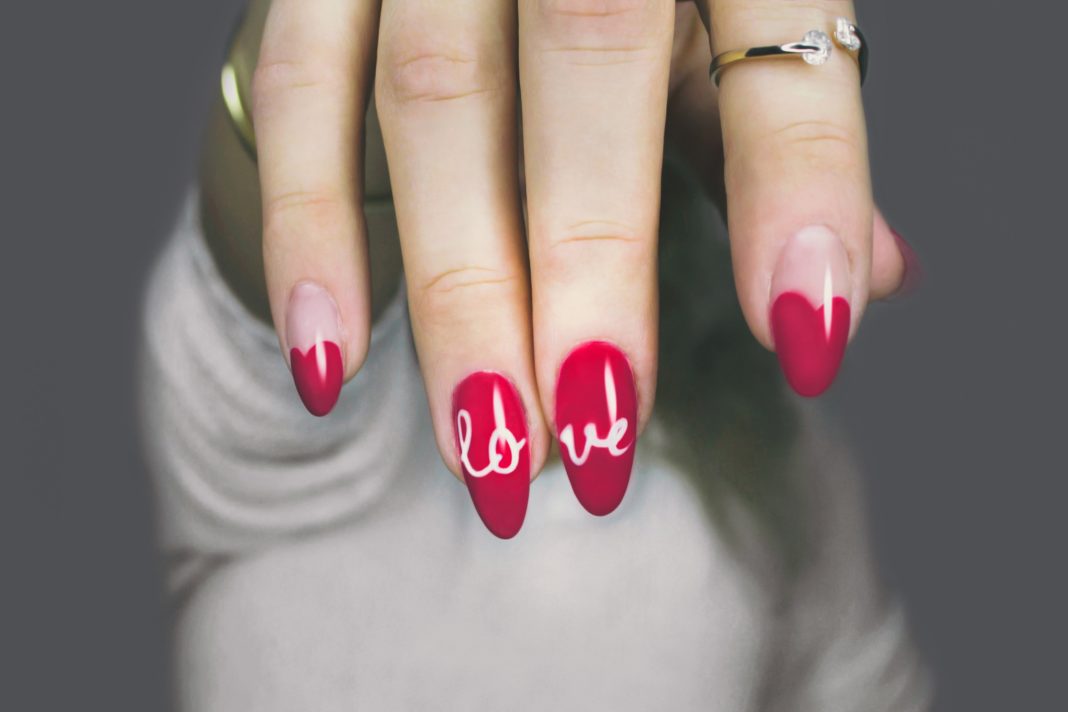 Diana Armstrong has broken the record for the world’s longest fingernails on a pair of hands (female), Guinness World Records (GWR) announced on Tuesday. The 63-year-old from Minnesota, the United States, also holds the record for the longest fingernails on a pair of hands ever (female), GWR further said. The body which keeps track of records being made and broken the world over said that both of Ms Armstrong’s hands have a combined nail length of 42 feet – longer than a standard yellow school bus. GWR said that Ms Armstrong has been growing her nails for over 25 years.

Ms Armstrong last used a nail clipper back in 1997. The reason for not using it after that is a heartbreaking accident that changed her family.

Getting her children out of bed and heading to the grocery store to buy food for her family was how Diana had begun her day, as usual, that year, the GWR release said.

While shopping, Ms Armstrong got a panicked call from her youngest daughter. “At the store, my baby daughter called me and told me ‘Ma, Tisha won’t wake up,” she recalled. Aged just 16, her daughter Latisha died because of an asthma attack while sleeping.

“That was the worst day of my life,” GWR quoted Ms Armstrong as saying. She used to get her nails done by Latisha every weekend.

“She was the only one who did my nails. She polished them and filed them for me,” Ms Armstrong told GWR.

Over the years, Ms Armstrong’s children tried convincing her to trim her fingernails. “My kids said ‘Ma, you need to cut your nails.’ I would tell them ‘Mind your business.”

Now that they have reached such extreme lengths, each of Ms Armstrong’s nails takes between four and five hours to paint.

CommentsThe previous record for the longest fingernails on a pair of hands (female) was held by Ayanna Williams (also from the US) before she made the decision to cut them off. Ms Armstrong broke Ms Williams’ record by an astonishing 573.03 cm (18 ft 8 inches).

According to www.ndtv.com. Source of photo: internet