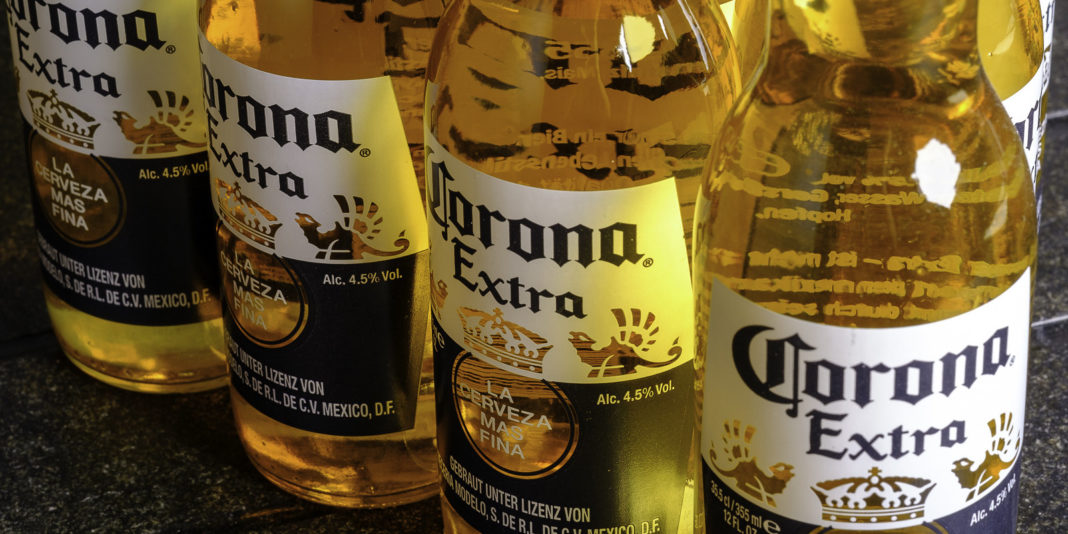 Corona is a brand of beer produced by Mexican brewery Cervecería Modelo and owned by Belgian company AB InBev. It is the top-selling brand of imported beer in the United States. It is often served with a wedge of lime or lemon in the neck of the bottle to add tartness and flavor. The recipe for the mash bill includes corn as well as the barley malt and hops traditionally used used for making beer. 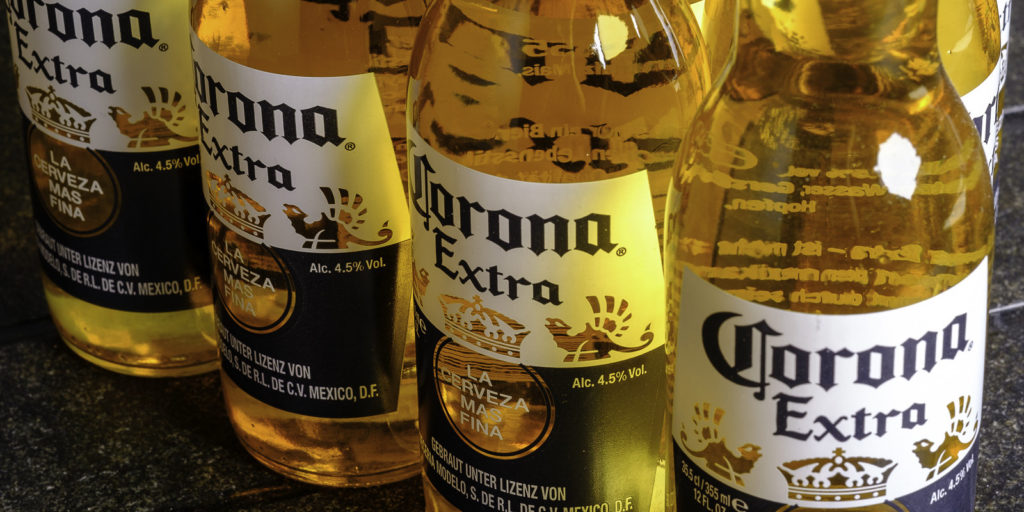 Corona Sunbrew, the world’s first non-alcoholic beer with Vitamin D has been launched by the beer brand Corona, owned by Belgian company AB InBev. The inaugural launch was in Canada in January 2022 and would be rolled out to various outlets across the world in the next stage. 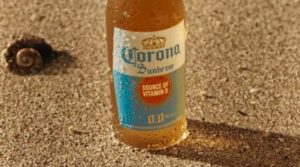 Supporting the launch, a creative campaign was released in the media, which showed the sun-kissed beaches of Costa Rica, and people enjoying the drink at the beach from sunrise till sundown.