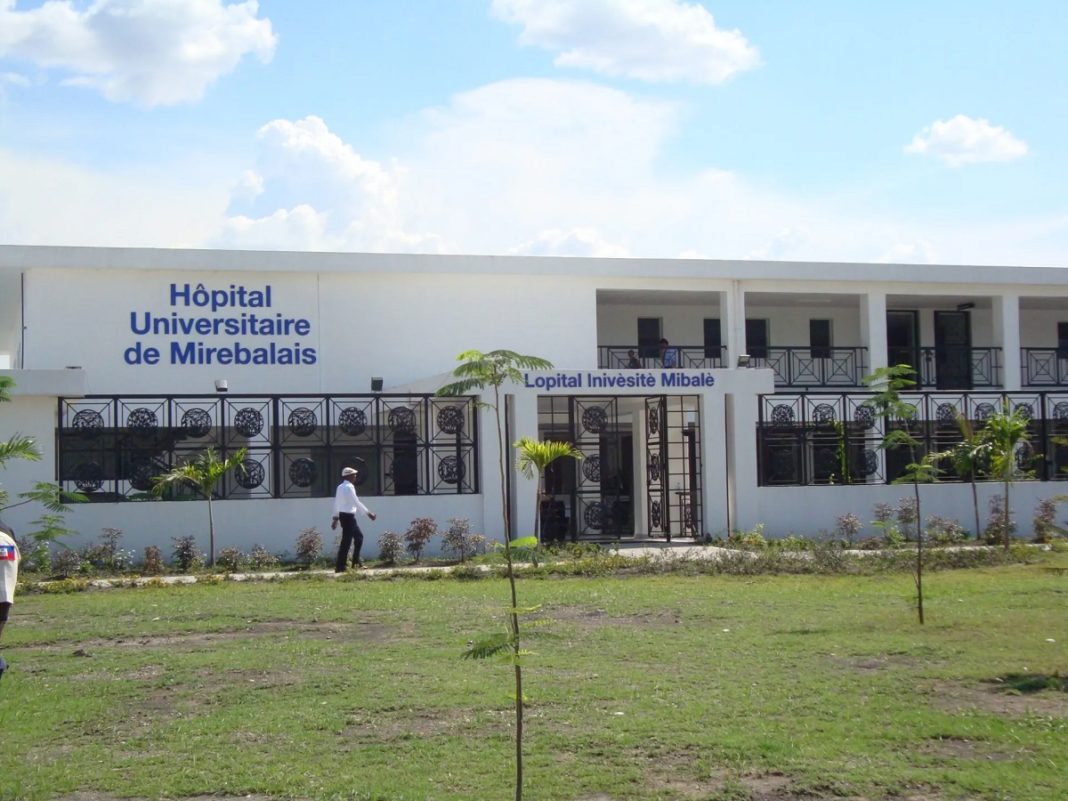 The Hôpital Universitaire de Mirebalais, a solar-powered hospital situated on the Central Plateau of Haiti, shines as a beacon of hope in this country devastated by years of poverty and malnutrition, ravaged for decades by AIDS, demolished by an earthquake and suffering from cholera.

The hospital also has four operating rooms, a neonatal intensive care unit, and an emergency ward. The building systems include a large 500kW photovoltaic (PV) array which produces enough electricity to power the entire hospital.

The hospital is providing primary care services to about 185,000 people in Mirebalais and two nearby communities and secondary and tertiary care to patients from a much wider area encompassing all of central Haiti and areas in and around Port-au-Prince. As many as 500 patients a day can be cared for in its ambulatory clinics.

University Hospital is the largest solar-powered hospital in the world capable of producing more than 100 percent of its energy needs during peak daylight hours. Reflective white coating on the roof keeps the building cooler and makes the solar panels up to 15 percent more efficient. Any excess energy generated by the hospital’s 1,800 rooftop solar panels is fed back into the power grid, helping to strengthen the local infrastructure.