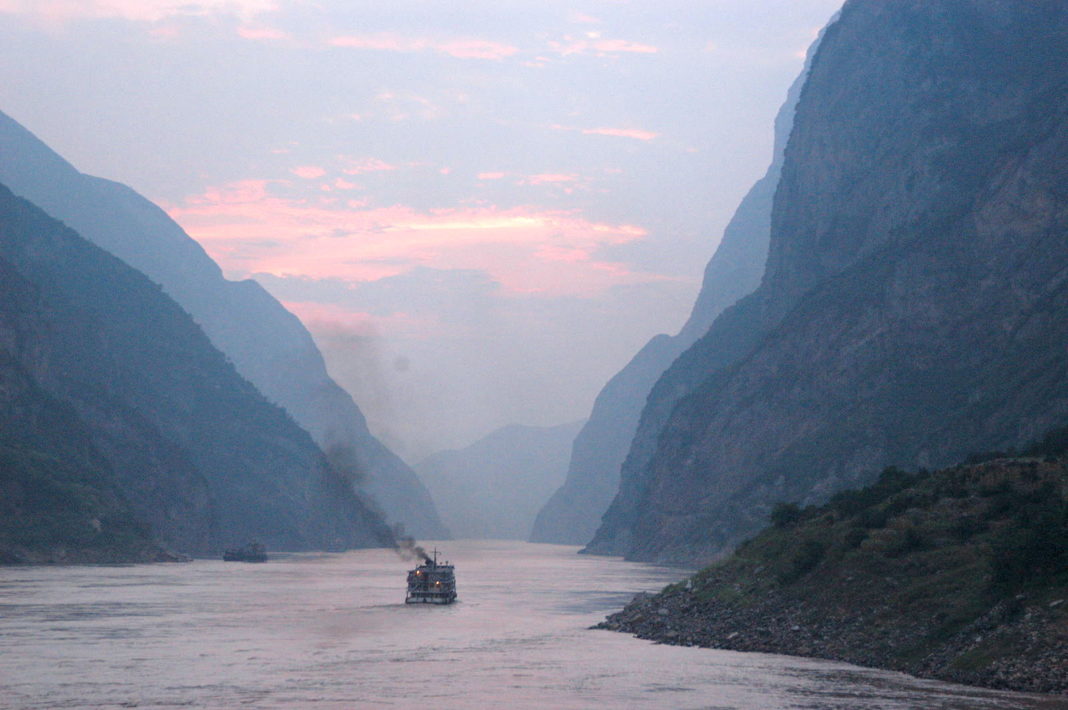 The Yangtze River Three Gorges 1 is a 100% electric cruise ship developed and built in China to transport passengers on sightseeing tours on the Yangtze River.

The ship was developed by China Yangtze Power, a subsidiary of China Three Gorges Corp, and Hubei Three Gorges Tourism Group. The project was sponsored by the Chinese Ministry of Industry and Information Technology and the Ministry of Transport to further clean energy and green transportation while the pilot project aims to strengthen the country with independent intellectual property rights.

The Yangtze River Three Gorges 1 and is equipped with Ningde Times batteries, with 15 independent battery packs adding up to around 7.5 megawatt hours. The ship is supposed to be able to travel 100 kilometres on a single charge. According to Zhang Xingliao, general manager of China Yangtze Power, the power to operate the watercraft comes from the Three Gorges Dam, which is located in the region. He says that the project developers have reduced the equipment failure rate and operation and maintenance cost with the use of an automatic control system and intelligent power management system.

It will be mainly used for tourism routes such as Two Dams and One Gorge, Yichang Yangtze River Night Cruise and Three Gorges Boat Lift. Onboard the ship, passengers are provided with leisure activities and entertainment, tourism and sightseeing services. The ship is also being envisaged for activities such as the Yichang city riverfront tour, high-end wedding celebrations, international academic conferences, business receptions, product launches, corporate events and variety and entertainment shows.