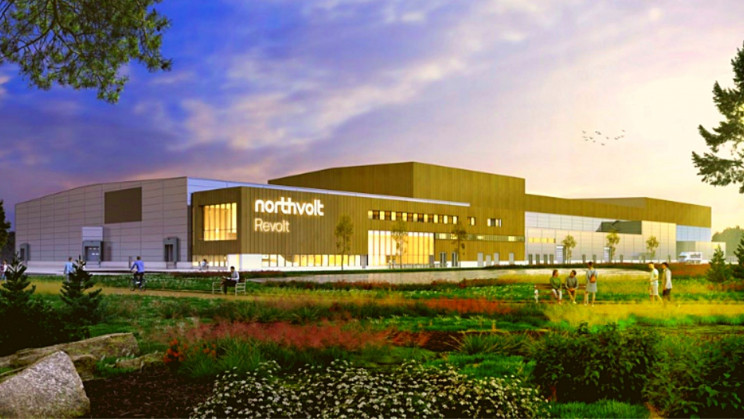 Swedish company that’s announced it successfully recycled a lithium-ion battery cell containing a nickel-manganese-cobalt (NMC) cathode, using only metals recovered via battery waste, according to a press release from the firm. 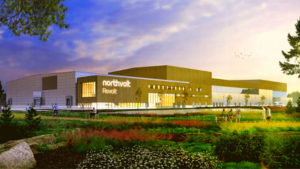 All of Northvolt’s recycling and production measures took place at one site, within its labs in Västerås, Sweden. And it’s a significant breakthrough for the global battery industry, as it tries to make the nascent EV industry truly sustainable. So far, even Tesla vehicles haven’t been sustainable. In reality, lithium-ion batteries have required extensive mining for raw materials, which counteracts the sustainable incentive of the completed vehicles.

Recycled cobalt, manganese, and nickel employed in the new battery cell were gathered from battery waste via a low-energy hydrometallurgical treatment which involves the use of an aqueous solution to isolate the metals and empty them of remaining impurities. The next step for Northvolt involves producing cells with 50% recycled material at industrial scales by 2030.

In line with this goal, the company’s Revolt Ett giga-scale recycling plant in Skellefteå, Sweden, will be expanded past its earlier design, to make space for the recycling of 125,000 tons of batteries every year.