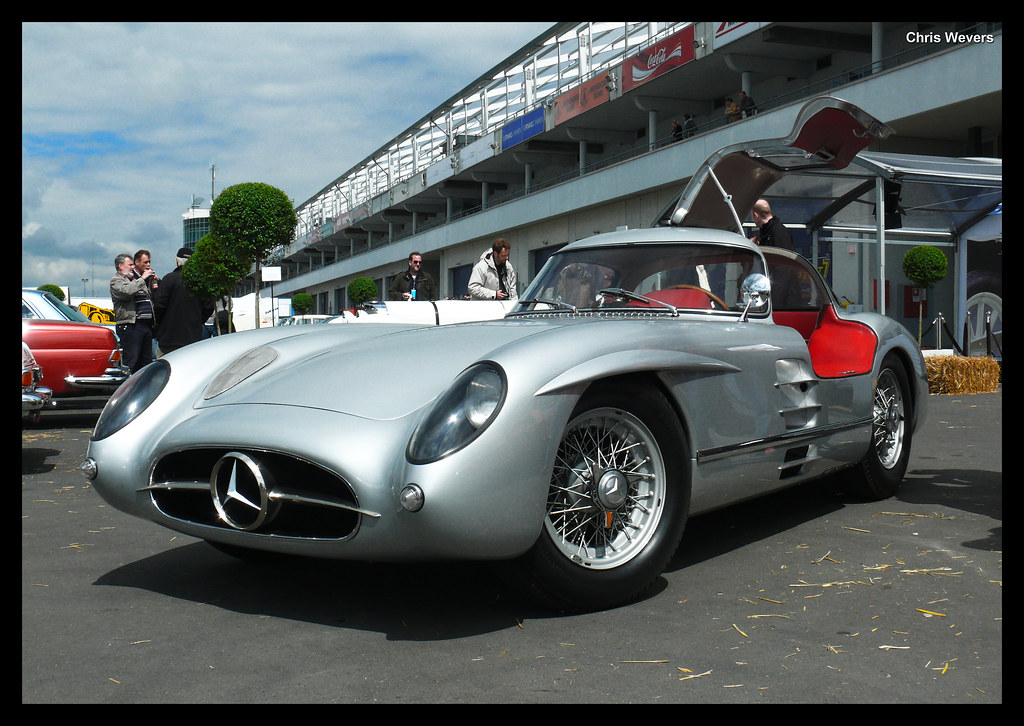 The 1955 Mercedes-Benz 300 SLR “Uhlenhaut Coupe” was sold to a private collector, and it was one of just two prototypes manufactured by the Mercedes-Benz racing department, the Canada-based international classic car auction company, RM Sotheby’s said in a statement..

The car was sold at an auction in Germany on May 5.

Named after its creator and chief engineer Rudolf Uhlenhaut, the vehicle is often viewed as “the most beautiful car in the world,” “one of the great jewels of motoring history” and “one of the finest examples of automotive engineering and design” by automotive experts and enthusiasts worldwide, it said. 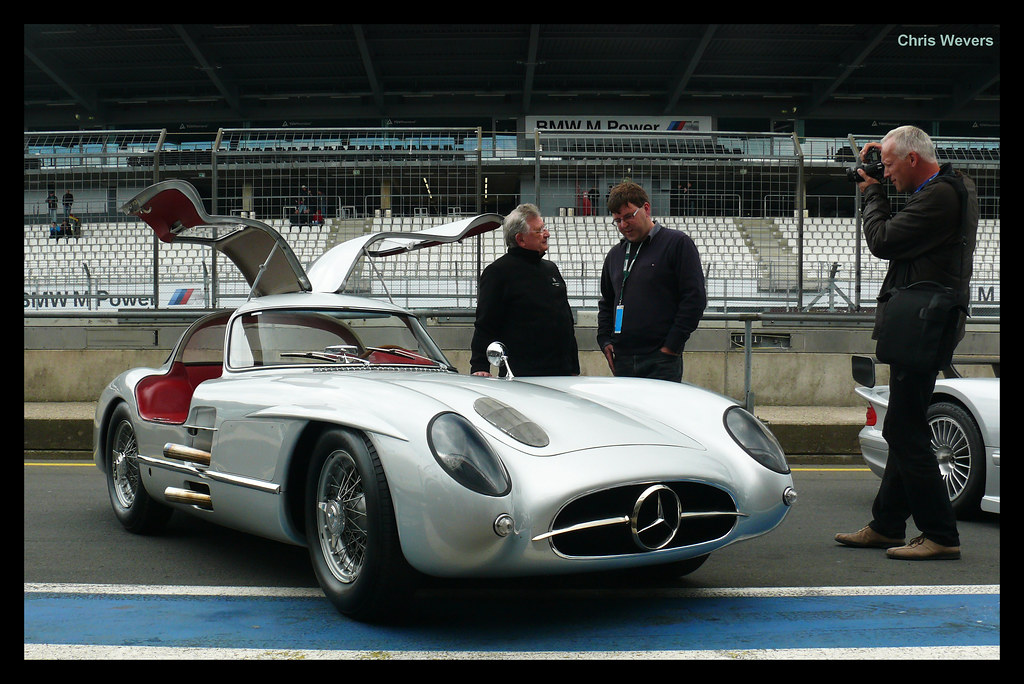 The vehicle was based on the successful W 196 R Grand Prix car that won two world championships in the hands of Juan Manuel Fangio, the legendary Argentine racing car driver who dominated the first decade of Formula 1 racing by winning the World Drivers’ Championship five times during the 1950s.

The 300 SLR had its engine enlarged to 3.0 litres for sports car racing, capable of 180 miles per hour (289.7 kilometres per hour) of top speed, making it one of the fastest road-legal cars of its era.

The price makes it the most valuable car ever sold at an auction, crushing the previous record of US$48.4 million paid in 2018 for a 1962 Ferrari 250 GTO at an RM Sotheby’s auction. – Bernama.

According to thestar.com.my. Source of photo: internet