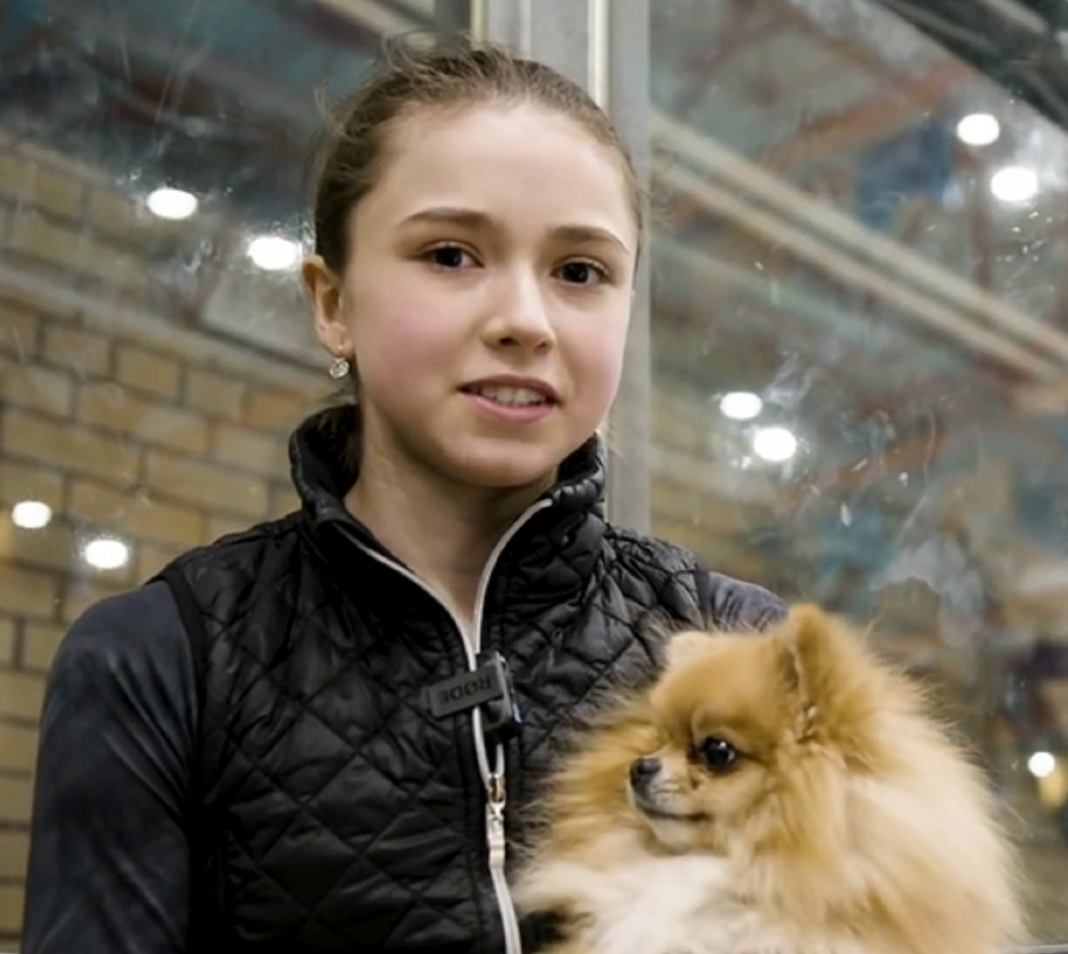 Valieva, 15, the world record holder in multiple figure skating events, including the short program, made her Olympics debut in Beijing with tremendous expectations, and she delivered. 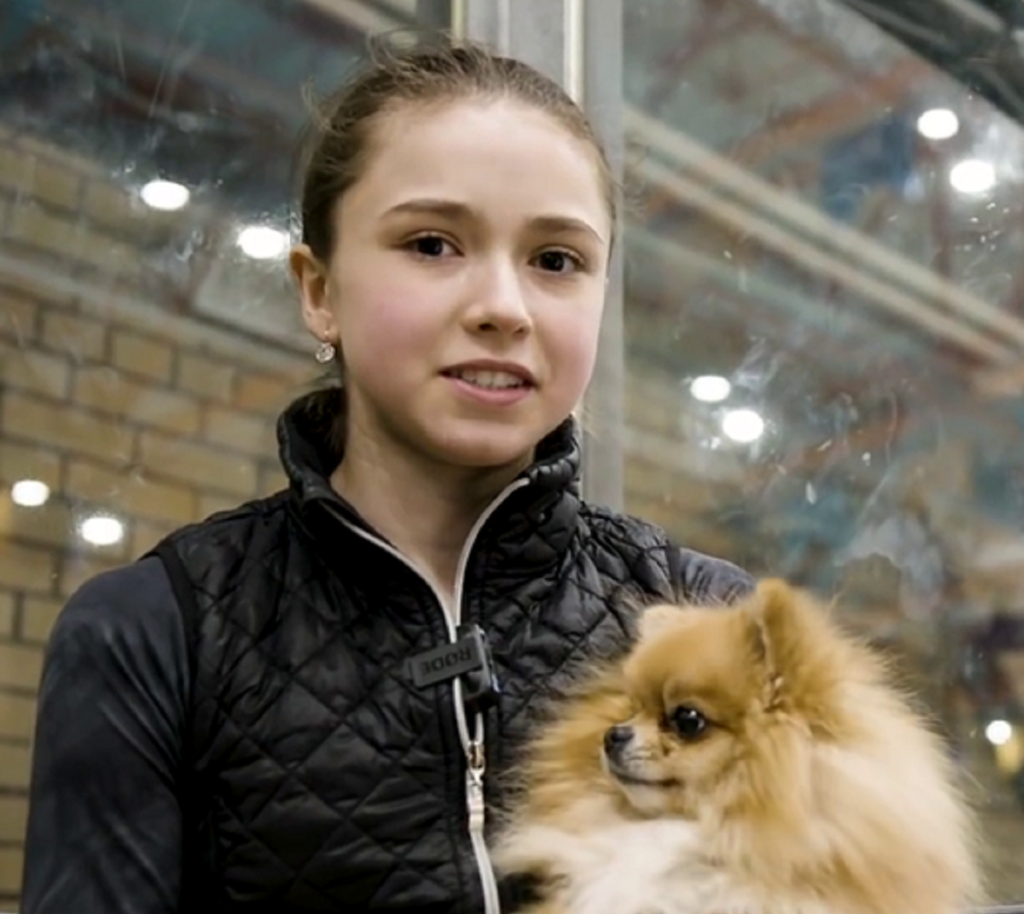 Kamila Valieva became the first woman to land a quadruple jump at the Olympics when she did so twice during Monday’s free skate event.

Valieva completed the crisp, exacting four-revolution-minimum jumps with seeming ease. Among her milestones Monday at Capital Indoor Stadium was a quad salchow and a quad toe that included a triple-toe combination.