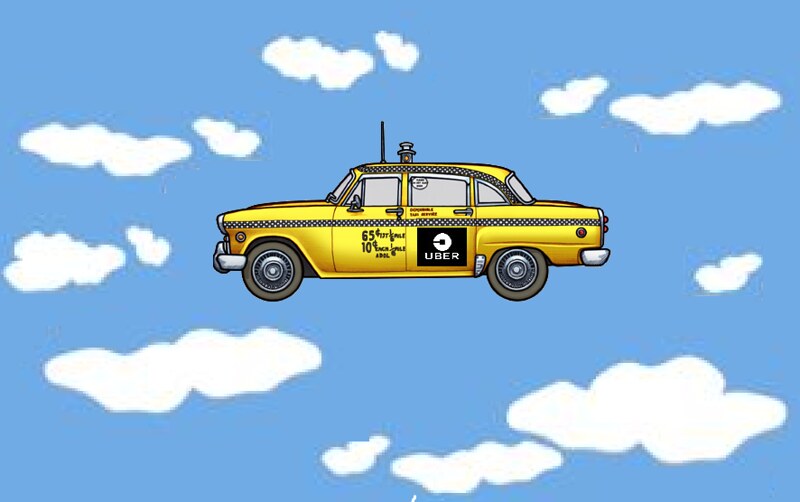 The plan that’s “unprecedented in Europe” is to create a “vertiport” to ferry passengers via the electric air taxis during the Olympics and Paralympics, per an Aeroport de Paris statement.

American eVTOL manufacturer Joby Aviation will join other companies, including Volocopter, Airbus, Vertical Aerospace and Ascendance, to conduct tests at a hub site in Pontoise, in the northwestern suburbs of the French capital.

One route will transport passengers between Paris-Charles de Gaulle and Le Bourget airports and central Paris. The route is via two suburbs in the southwest of the city.

Jean-Baptiste Djebbari, France’s minister delegate for transport, said in a statement that the French state was “fully committed” to the project had already provided nearly 25 million euros ($28 million) for the development of flying taxis and supported other innovative transportation projects.

“All the ingredients for success are there, all that remains is to make it happen.”