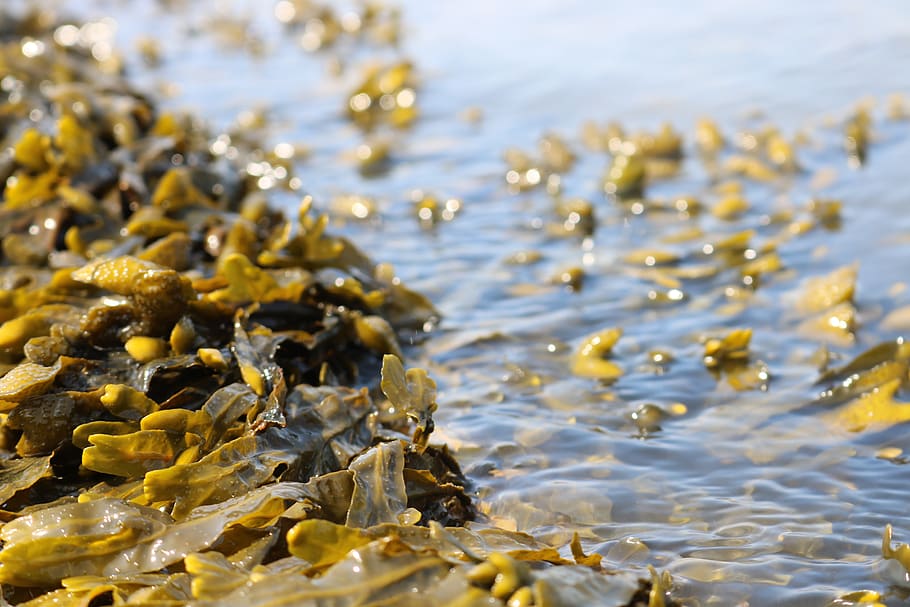 The idea was hatched by doctoral student Yaniv Shlosberg while swimming in the Mediterranean Sea and was developed by a consortium of researchers from three Technion-Israel Institute of Technology faculties who are members of the Grand Technion Energy Program (GTEP), along with a researcher from the Israel Oceanographic and Limnological Research Institute (IOLR).

The team presented its method in the journal Biosensors and Bioelectronics

The basic idea, the Technion said, was to use living organisms as the source of electrical currents in microbial fuel cells (MFC). Certain bacteria, the university said, have the ability to transfer electrons to electrochemical cells that can then produce electrical current.

Many different species of seaweed grow naturally on the Mediterranean shore, especially Ulva (also known as sea lettuce) which is grown in large quantities at IOLR for research purposes.

After developing new methods to connect with the Ulva, the team was able to create currents 1,000 times greater than those from cyanobacteria, not far from the level of those obtained from standard solar cells.

The scientists said that this was due to the high rate of seaweed photosynthesis, and the ability to use the seaweed in their natural seawater. In addition, the seaweed provides currents in the dark, about 50% of that obtained in light. The source of the dark current is from respiration – where sugars made by the photosynthetic process are used as an internal source of nutrients. No additional chemicals are needed to obtain the current.

“It is a wonder where scientific ideas come from,” said Shlosberg. “I believe that our idea can lead to a real revolution in clean energy production”

“By presenting our prototype device, we show that significant currents can be harvested from the seaweed. We believe that the technology can be further improved leading to future green energy technologies,” explained Prof. Noam Adir.