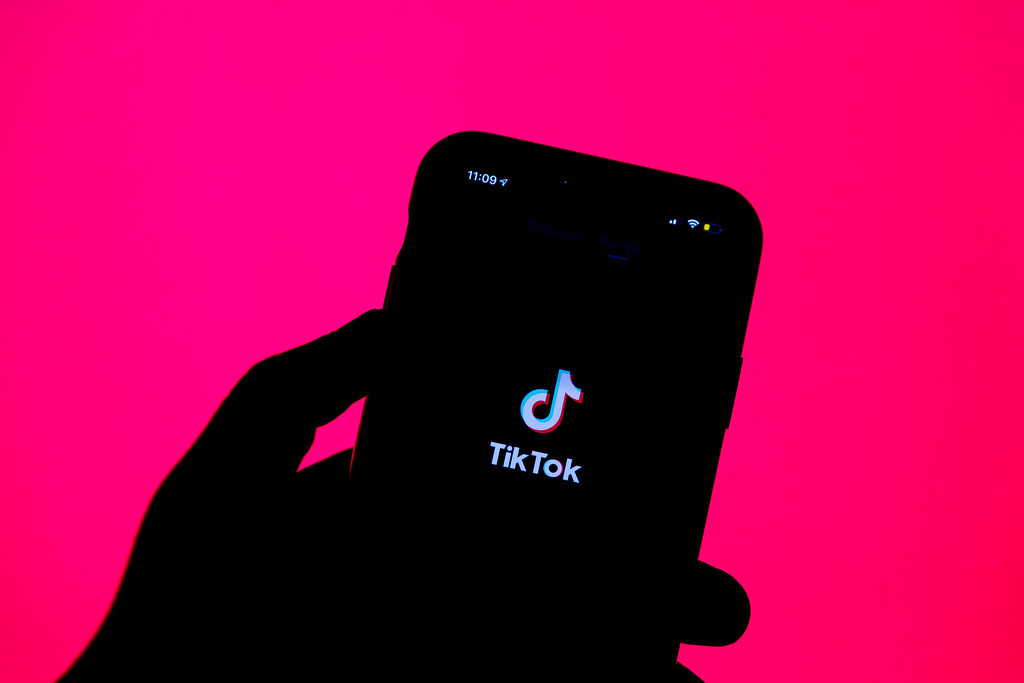 Khabane “Khaby” Lame has overtaken Charli D’Amelio as the most-followed person on TikTok by clocking a record-breaking 142.8 million followers.

Lame won over followers on TikTok by creating silent videos parodying other internet clips that are supposedly “life hacks,” but are actually overly complex solutions to simple problems. With a shrug and an exasperated look, he simplifies these “simple” fixes.

“I made videos on YouTube as a child, but only my father and uncle watched them. And it was with TikTok that I realized that I had found the ideal platform for me to upload my self-deprecating and comic videos,” he told HYPEBEAST earlier this month.

“I like to entertain people with my irony, but it’s just a tool to do what I’m really interested in — encouraging those who follow me to fight to achieve their goals,” the social media star added.

Lame, 22, was born in Senegal and moved to Northern Italy when he was 1 year old. He first gained fame on the video-sharing platform in 2020 after being laid off at his job in a factory worker during the pandemic.

Next up, he is working in partnership with BOSS to create a limited-edition capsule collection for Spring/Summer 2022.

D’Amelio, 18, was the first content creator to reach both 50 million and 100 million followers on TikTok thanks to her dance choreography and lip-syncing videos.

She previously told PEOPLE she credits her mom for teaching her “everything that I know from learning how to be confident with myself to figuring out my style and what I love about myself.”

She added, “I feel like, through every step of the way, I’m very thankful to have my mom and my parents in general, just always uplifting me.”

D’Amelio, who made her voice acting debut in the 2019 animated film StarDog and TurboCat, is also known for starring in the Hulu reality series The D’Amelio Show alongside her older sister and fellow TikTok creator Dixie D’Amelio.

According to people.com. Source of photo: internet