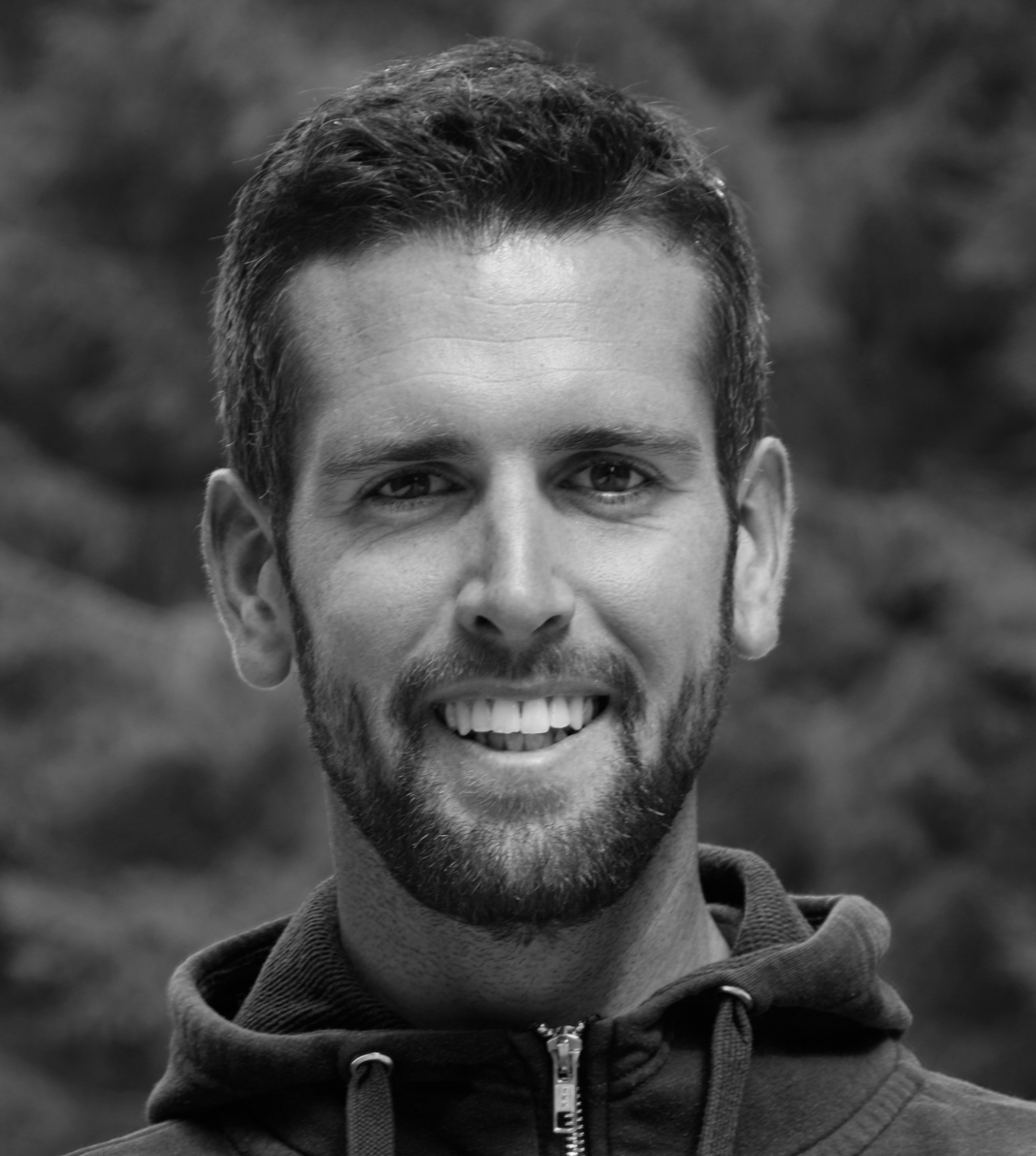 The French daredevil spent two hours carefully crossing the two-centimetre wide slackline suspended between a crane and the famous abbey on the tidal island.

“The idea of doing Mont Saint Michel came from something against nature – making a crossing in a void between land and sea that’s all flat,” Nathan explains.

“But the big difficulty is that there is not much height. It’s 100 metres high, it seems immense but over 2.2km and with my weight I’d go down very low and so we had to develop new straps strong enough to prevent me from touching the ground when reaching the middle of the rope.”

This incredible feat steals the previous record away from….himself. Nathan walked 1,662 metres above the Cirque de Navacelles canyon in southern France in 2017.

And it seems he isn’t finished yet as Nathan’s already dreaming up his next record break.

“My next dream, I hope to be able to do it, would be to walk between the Eiffel Tower and Montparnasse Tower – 2.7km,” he says.

Where is Mont Saint-Michel?

Mont Saint-Michel is a UNESCO world heritage site on a tidal island in Normandy, France.

It houses a 1,300-year-old (and still functioning) Benedictine abbey as well as shops, museums, churches and restaurants. Though the tiny island may just seem like a tourist attraction, it does have a small local population of around 44 residents, including the monks and nuns at the Abbey.

If you’re planning to visit yourself, we wouldn’t recommend a tightrope, but instead either hop on the shuttle bus, book a horse and carriage or walk the whole way. But don’t forget to check the tides!

In the summer months, parking on the mainland is cheaper after 7pm so why not make it an evening visit?

The abbey is open until midnight and the shuttle bus runs until then too. From the beginning of July to the end of August there’s an evening ‘Chronicles of the Mount’ light show every night except Sundays.

According to euronews.com. Source of photo: internet