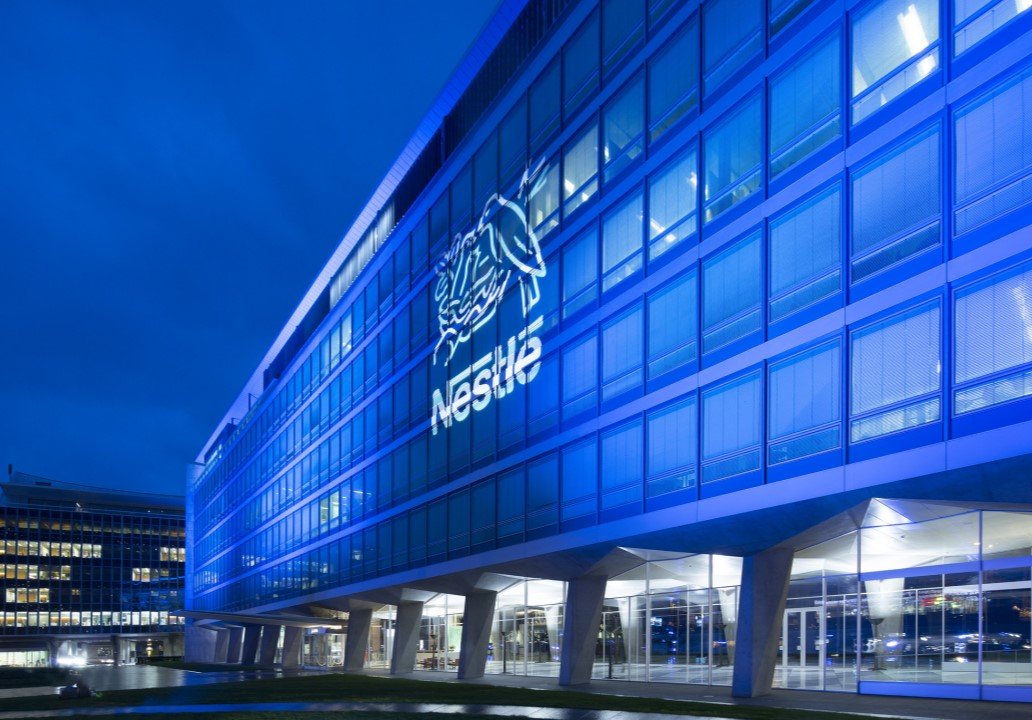 The story begins with the Anglo-Swiss Condensed Milk Company’s Milkmaid brand. In 1866, the Company started supplying condensed milk as an alternative to fresh milk. Henri Nestlé, not to be outdone, developed his own ‘farine lactée’ and launched it in Vevey, Switzerland. Nestlé’s products included milk-based baby food and infant formulas. In 1875, Nestlé supplied Swiss chocolatier Daniel Peter with condensed milk, which he used to blend the first milk chocolate.

In the meantime, the competition between Nestlé and the Anglo-Swiss company heated up. Eventually in 1905, when Anglo-Swiss’ plans to expand to the U.S. flounder, the company merged with Nestlé. At the same time, Nestlé launched its own milk chocolate, produced by Peter & Kohler.

The next 30 years were a series of ups and downs for the company. As for so many other businesses, the Wall Street Crash of 1929 hit hard. But in the 1920s Nestlé bought Peter-Cailler-Kohler, Switzerland’s oldest chocolate company.

After World War II, Nestlé expanded its range of products again, purchasing fellow Swiss firm Alimentana, which produces Maggi soups. In the 1950s, Nestea hit markets in the US, quickly followed by Nesquik, which became a roaring success, both of them becoming best-sellers. Today, Nestlé is the biggest food and drink company in the world, operating in 194 countries and producing everything from face cream to dog food; truly a far-cry from Henri Nestlé’s first venture into condensed milk 154 years ago.

According to culturetrip.com and en.wikipedia