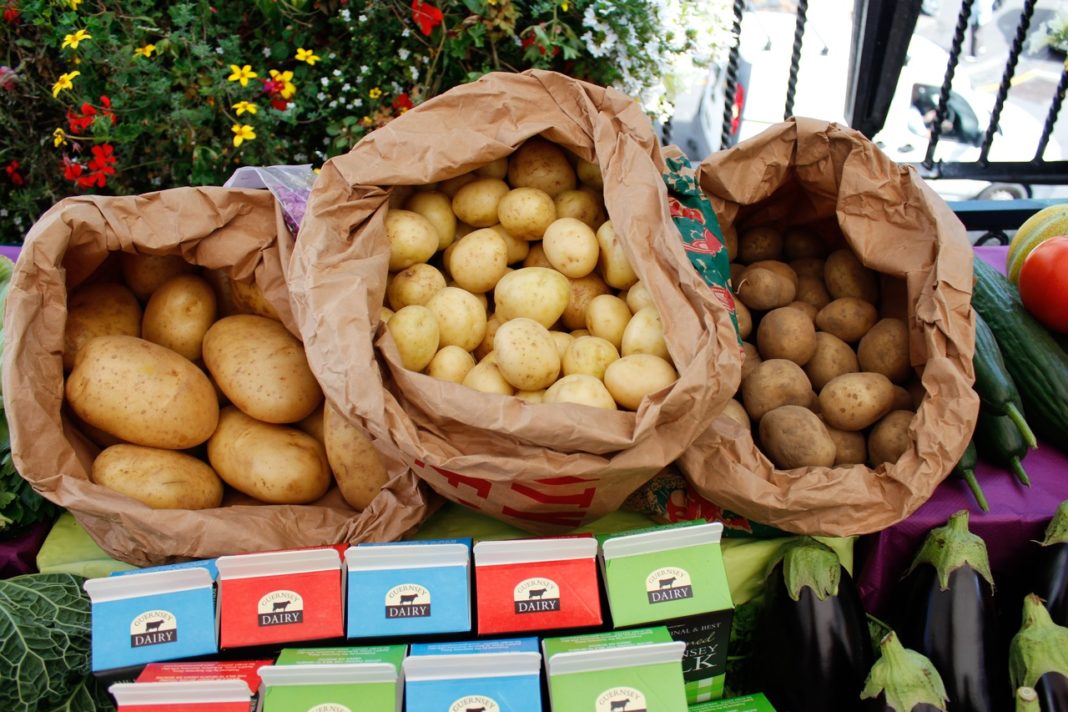 Veg of Lund AB is a food development company. Veg of Lund AB was founded in 2016 and is headquartered in Malmö, Sweden. It produces and sells nutritious, filling, allergen-free, and great-tasting plant-based drinks.

The company produces a vegetarian emulsion consisting of potatoes and rapeseed oil. It develops My Foodie, a vegetable milk alternative and a foody smoothie that is intended as a snack; vegetable soups; sauces; and a probiotic variant of My Foodie. The company sells its My Foodie products to grocery stores in Sweden and the United Kingdom.

In 2021, Swedish-based food start-up Veg of Lund has unveiled a new dairy alternative made from the humble potato in an effort to minimize the climate impact of dairy products.  In developing the new alternative touted as the world’s first potato-based dairy alternative, Veg of Lund teamed up with Professor Eva Tornberg of Lund University.

The partners claim the creation, called DUG, tastes delicious, goes perfectly with hot drinks, and is kind to the environment.  Veg of Lund claims that growing potatoes are twice as land efficient as growing oats and uses 56 times less water than almonds, further improving DUG’s sustainability profile.  The startup added that from a nutritional perspective, DUG is highly attractive as it’s enriched with Calcium, Vitamin D, Riboflavin, Vitamin B12, and folic acid.

Additionally, the dairy alternative is highly competitive compared to existing products as it is free from the top 14 most common allergens, low in saturated fats, and contains low amounts of sugar.

DUG is available in 3 variants: Barista, Original and Unsweetened. It has just launched online and is currently in discussion with several grocery retailers.