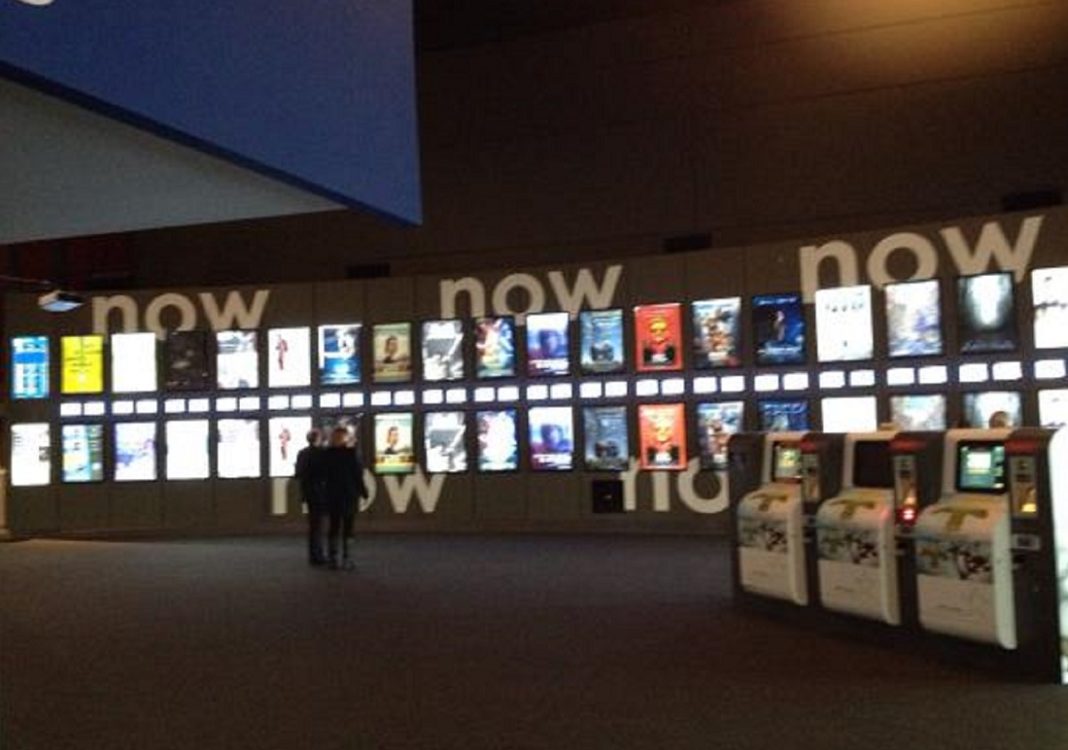 The Kinepolis Group is a Belgian cinema chain formed in 1997 as a result of the merger of two family cinema groups, Bert and Claeys, and has been listed on the stock exchange since 1998. The Kinepolis Group has 110 theaters in Europe and North America. 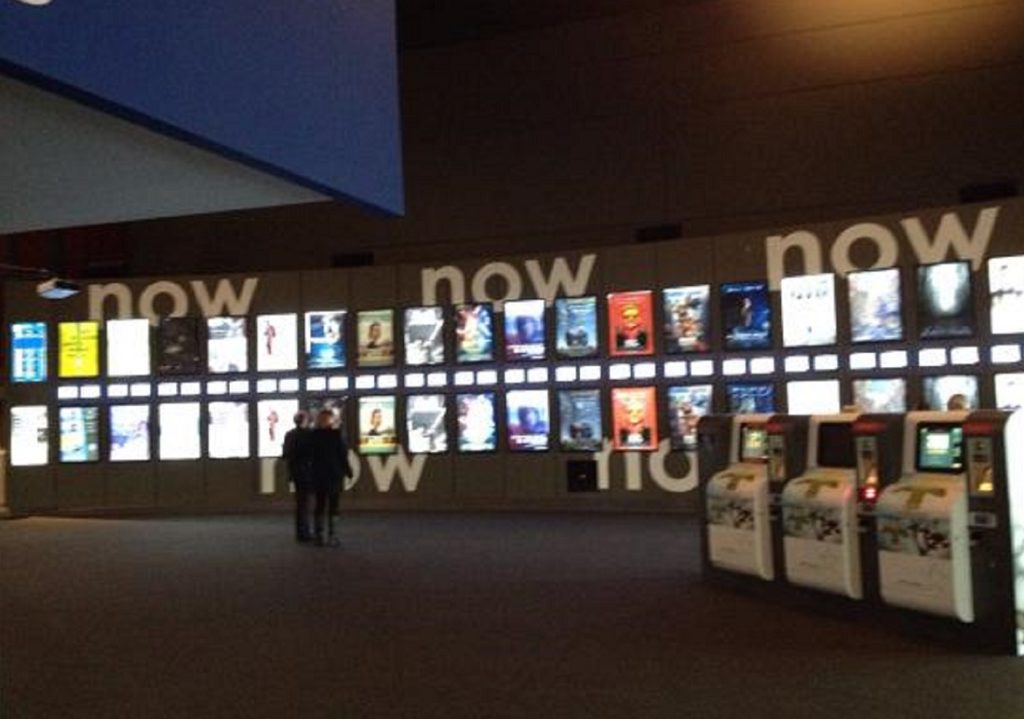 The Kinepolis-Madrid Ciudad de la Imagen megaplex in Spain was built for, and is operated by the Belgium based Kinepolis Group. It was opened in 1998.

The Kinepolis Madrid is the largest movie theater in the world, with 25 screens and a seating capacity of 9,200, including one 996-seat auditorium.

In 2006, the Claeys family withdrew from the venture, selling most of its 25% stake of shares in the company and transferring daily management to Joost Bert, who, since 2008, shares the position of CEO with Eddy Duquenne.In September 2017, Kinepolis announced its acquisition of the Canadian cinema chain Landmark Cinemas for CDN$123 million.