In 2007, Narva Power Plants generated about 95% of total power production in Estonia. The complex is owned and operated by AS Narva Elektrijaamad, a subsidiary of Eesti Energia. 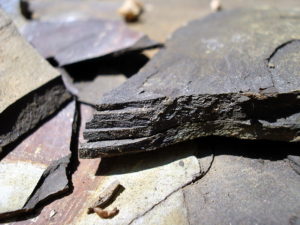 The oil shale burnt at Narva plants produces roughly 46% ash, so the stations produce about 4.5 million tons of ash per year. The ash-disposal system involves washing it away with water, and the dirty water is stored in ash-storage lagoons which appear bright blue in the satellite photos. Balti has two storage areas. The western one is divided into twelve sub-regions by banks about three meters wide and is already closed. The eastern one is in current use and is divided into three sub-regions. The ash is highly alkaline since the non-combustible portion of the oil shale is essentially limestone.