Thomson Snell & Passmore is a law firm in Kent, in the United Kingdom. It holds the record for being the oldest continually operating law firm still in existence. Some of the documents retained by the firm have been used in the television series Downton Abbey to lend an air of authenticity to the show. 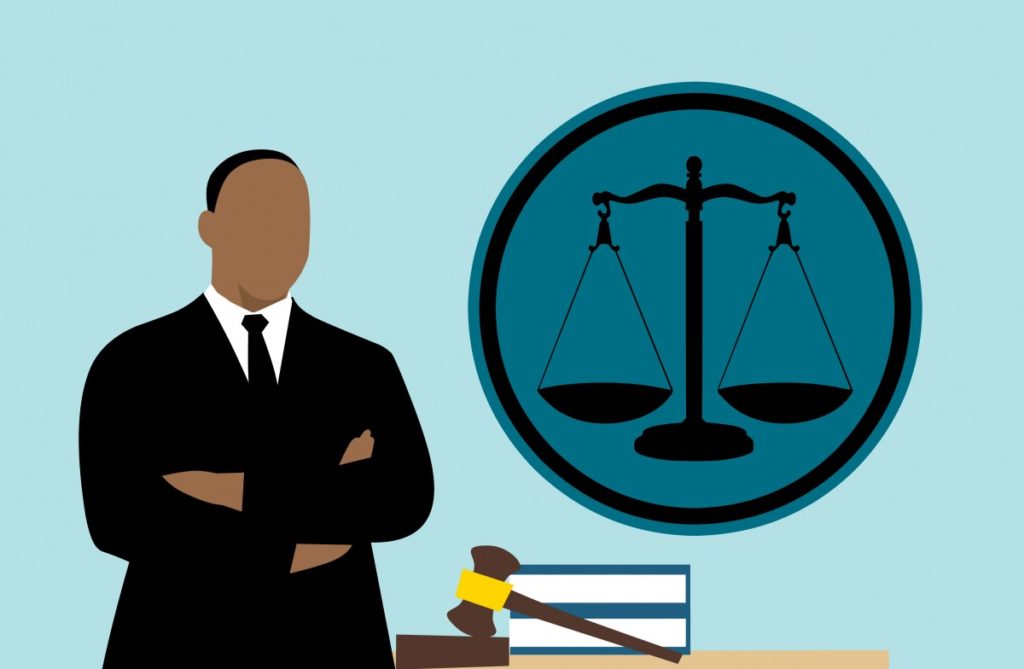 In 1570 a curate of the Tonbridge Parish Church by the name of Nicholas Hooper announced himself as a “scrivener and drafter of documents”. He supplemented his ecclesiastical stipend by drafting wills and property bonds and taking advantage of the expansion of merchant activity under the reign of Elizabeth I of England. Hooper’s son John took over the practice in 1618, and the firm stayed in the family until John’s descendant George Hooper died in 1759. After that, the firm was owned by many persons. The firm acquired its current name in 1968. 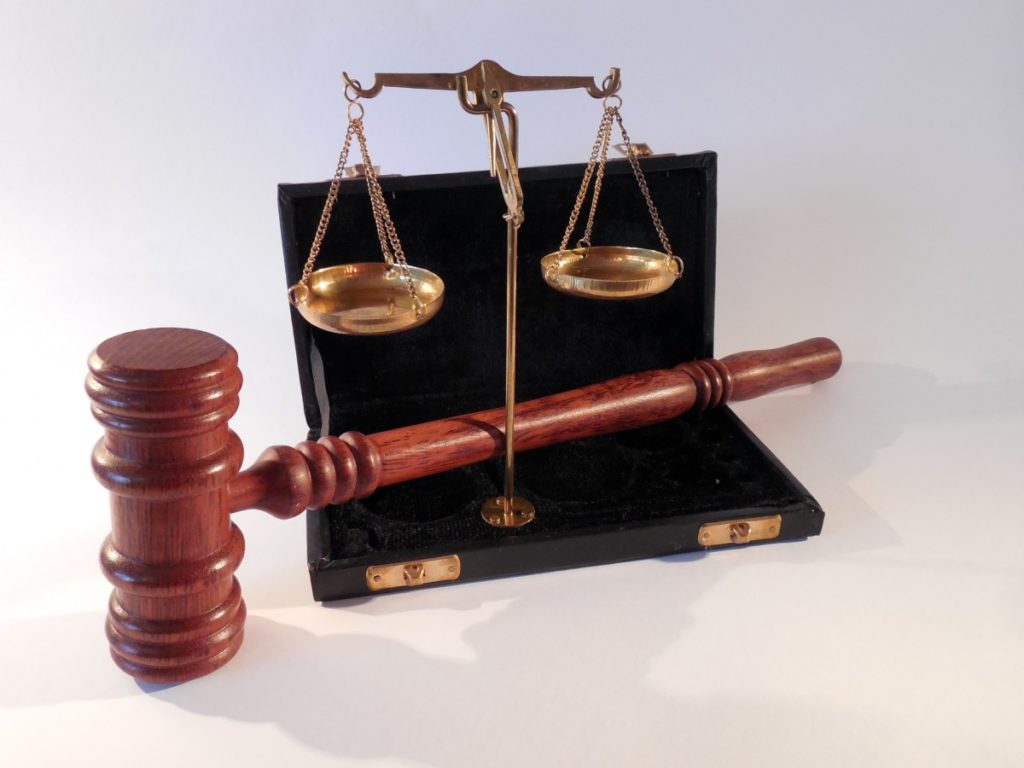 As of 2017, Thomson Snell & Passmore operates in the areas of wills, trusts, estates, property law, and commercial law, as they have since 1570. In addition, they offer a wide variety of modern services to both individuals and businesses.

In recent years they have expanded their focus on commercial clients, with a 25.5% growth in income from commercial clients in the first half of 2016. During the same time period, the firm’s private client practice grew by 7%. Growth continued in the latter part of 2016, despite concerns about the effect Brexit would have on the British economy.